The Independence Quorum Court met in a special session Thursday afternoon to accept a bid for the Big Creek Bridge project near Floral, which will revitalize the connection between Independence and Cleburne counties.

The quorum court meeting scheduled for June was rescheduled for July, but then this came up, so Independence County Judge Robert Griffin called a special meeting.

Four Arkansas-based companies bid on the project. Seagraves Construction out of Pocahontas was the lowest bid at $1,582,440. The second-lowest bid was $2,725,070.

The funding for the project is being provided by a grant from the Economic Development Administration and local funds. Griffin said the county will take care of dirt work and deconstruction of the existing structure, which will knock $156,000 off that amount.

“We are entering a period of inflationary trends and supply difficulties,” Griffin explained.

“I felt it was of utmost importance to expedite the approval of this project due to unprecedented economic conditions. We are very blessed,” Griffin said.

The structure will be concrete and work should commence promptly.

Seagraves Construction is currently working on a Center Grove Road bridge and has constructed a bridge on Johnson Hollow Road in the past.

News
Trauma season: Why summer is no vacation for first-responders
Photos by Sara Greene

If the first part of the year is any indicator, it is going to be a busy summer for first-responders in and around the Heber Springs and Greers Ferry Lake area.

At approximately 7:50 a.m. Saturday morning Heber Fire Boat 1, along with four members of the Dive Team, were dispatched to a reported boating accident near the area of Bay Shore Drive Upon arrival two people were found to be on board of a vessel that had struck the shoreline. One person was flown by Survival Flight to a trauma center and the other occupant was declared deceased on scene.

Greers Ferry Lake is about 10 feet above it’s regular level or “pool stage” and 15 feet below what is considered flood stage. High water levels closed Sandy Beach and caused a headache for marinas in the area.

“The lake is up, tourism is up. We want people to enjoy the lake and rivers and relax, but also be situationally aware,” Robitallie said.

A well fitting life-vest or personal flotation device is key to enjoying time around waterways.

Some healthcare workers refer to summer as “trauma season,” when emergency rooms start seeing an influx of patients, writes Dr. Andrew Bernard, trauma medical director at the University of Kentucky.

More people on the roadways or waterways means more accidents, but there’s also the risk of slipping and falling on boats, docks, or wet rocks around streams. Broken bones from four-wheeler wrecks or the ill-timed trampoline bounce happen, along with burns, bites, and sprains.

Anyone who has spent time listening to a police scanner can testify that tempers tend to flare when it’s hot outside.

“Gunshot wounds are the next most common injury treated in emergency departments. While the vast majority of wounds are caused by gunshots, incidents involving BB, pellet and paintball guns are common, as well,” Bernard writes.

According to the National Institute on Alcohol Abuse and Alcoholism, an s estimated 88,000 people die from alcohol-related causes each year, making alcohol the third leading preventable cause of death in the United States. “When the spirits flow at cookouts, lake trips – even just around the house – the likelihood of injury increases 450 percent,” Bernard writes. 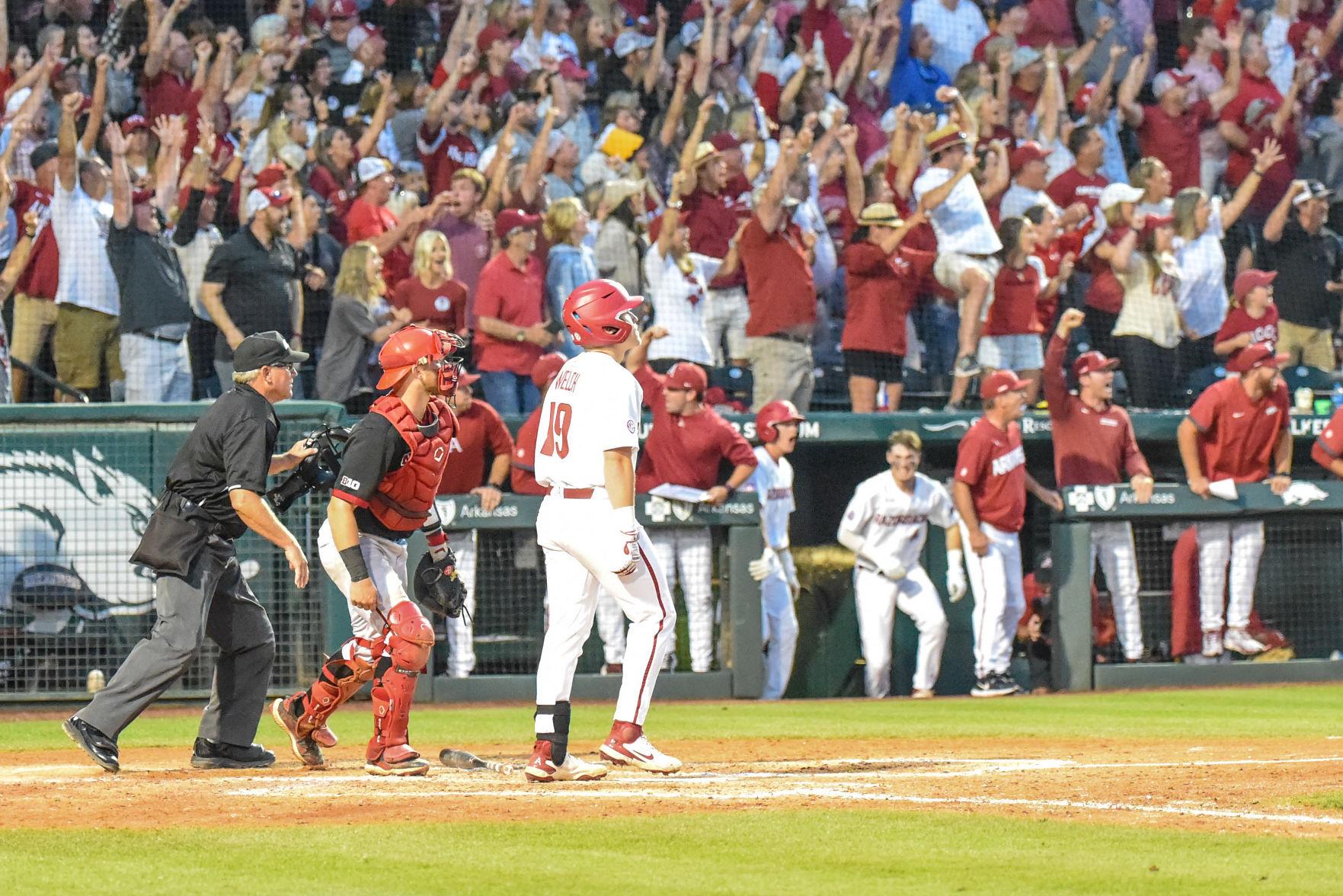 The Cleburne County Library in Heber Springs is pleased to welcome Kindersongs to perform a concert especially for children at 11 a.m. this Saturday, June 12.

This is an award-winning duo, and children of all ages will enjoy singing and dancing to their songs about being a kid! This is a free concert, and no registration is required.

Dr. Joe Sugg of Heber Springs was installed as President of the Arkansas Optometric Association on May 7. A board-certified optometric physician, Dr. Sugg graduated from the Southern College of Optometry in 2009 with a doctorate in optometry. He received his bachelor’s degree in Biological Sciences from Arkansas State University and is a graduate of Jonesboro High School.

Dr. Sugg received the 2013 Young OD of the Year Award and the 2020 Special Service Award from the Arkansas Optometric Association. In 2015, Dr. Sugg and his staff received a Practice of Excellence Award presented by the Hayes Center for Practice Excellence at Southern College of Optometry.

Dr. Sugg’s involvement in the state association includes serving as the previous PAC Chair, member of the nominating, membership, and state legal legislative committees. He participates in the Brandon Burlsworth Eyes of a Champion program and helps provide eye exams at the Arkansas Special Olympics. On a national level, Dr. Sugg also serves on the exhibits committee at SECO International, and he is a diplomate of the American Board of Optometry.

Within his community, Dr. Sugg is an active member of Heber Springs United Methodist Church having served on various committees, in various ministries, as well as singing with the praise team. He is a past president of the Heber Springs Chamber of Commerce and a member of the Heber Springs Future Fund. Dr. Sugg and his wife, Ali, own KSUG 101.9 The Lake radio station in Heber Springs. They have two children, Spencer and Sydney, and they currently spend most nights and weekends at the ballpark or gym watching and coaching their children’s sports teams.