Net available revenue collection in September totaled $690.5 million, an increase of $98.5 million over September 2020 and $162.7 million above the state forecast, according to the September revenue report the Department of Finance and Administration released Monday. The increase is the result of better-than-expected growth in the labor market and an increase in sales-tax collection “from robust consumer activity.”

“We have exceeded revenue forecasts for 31 consecutive months now,” Gov. Asa Hutchinson said. “This affirms that our economy continues to improve as we emerge from the COVID-19 pandemic, and that our decision to keep the economy open for business was important for our families and protected worker’s income. The surplus trend line puts Arkansas in good position to have another gradual reduction in the income tax rates.”

Net revenue collections surpassed forecasts for the 31st month in a row, dating to March 2019.

The payroll withholding tax came in at $17.9 million above forecast, a 7.9 percent year-to-year increase.

The transportation sector showed the biggest percentage increase at 134 percent year to year, followed by personal services at 22 percent and restaurants at 16 percent.

Gigi watches the runners from the Paws on the Beach 5K. A brief downpour didn’t dampen the dogged determination of participants in the race.

Cleburne County Treasurer Pam Gray, has announced that she will be retiring at the end of this term.

Gray began working for the county in 1991, for then Treasurer, Rita Swaffar. When Mrs. Swaffar retired, she worked eight years for Treasurer, Lavelle McGary, before becoming County Treasurer in 2007.

“When I started, virtually every county office was located in the old courthouse on Main Street. Now we have offices across the street and across town. Technology has changed the way we operate probably more than any other thing since I’ve been here; and while I know change is inevitable, sometimes I miss the simpler times,” Gray said,

Gray shared these thoughts on her 30 years with Cleburne County.

“I am so thankful for the time that I’ve had here. I had the opportunity to work for two amazing women, and to work with so many good people, who have become dear friends. Also, I don’t know what I would have done without my Chief Deputy, Felicia Hipp. She has been a huge help and a joy to work with.”

“Cleburne County is my home, and I wouldn’t want to live anywhere else. There is a real sense of community here, where people are your friends and neighbors, no matter what part of the county you’re in. We look out for each other and try to help one another when there is a need. In this day and time, that is truly something special.”

As for her future plans, Gray looks forward to having more time to devote to family, friends, her church and hopefully, one day, grandchildren. 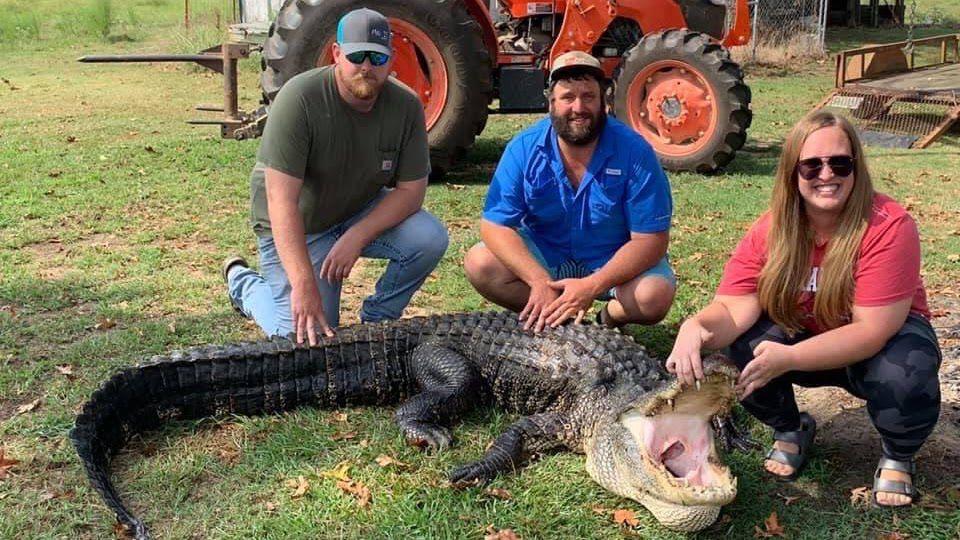 In making her announcement, Hipp cites her many years of experience in the office of County Treasurer and her knowledge of and ability to perform the day-to-day duties of the office.

Hipp will seek the Republican Party’s nomination in the upcoming 2022 May Primary Election.

She is a native of Cleburne County and lives in Prim, where she and her husband Jamie raised their two sons, Bryce and Blaine. She is an active member of the Woodrow Baptist Church, where she serves as the church treasurer.

In making her announcement to seek this county office, Hipp stated that she was very grateful to have served the wonderful people of Cleburne County as their Chief Deputy Treasurer and to have worked under the guidance of County Treasurer Pam Gray. She added that she would be honored to put her knowledge and experience to work serving as County Treasurer.

The Frightening Haunted House will be open again this year at the Cleburne County Fairgrounds. They will be holding a canned food drive to donate to area food pantries. We will be open every Friday and Saturday in October from 7:30-11 p.m. as well as Oct. 31 from 7:30-11 p.m. Check out The Frightening Haunted House on Facebook for the latest information. 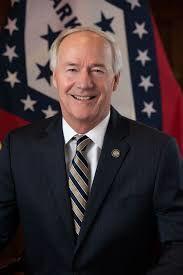 I became chair of the National Governors Association in July, and today I’d like to talk about this as an opportunity for Arkansas to inspire other states with our focus on computer science education.

Each chair of the NGA is allowed to launch a Chairman’s Initiative. Today at the National Press Club in Washington, I announced that during my year as Chair, I will showcase Arkansas’s successful computer science education initiative as a model for others.

NGA’s tradition of bringing governors together dates back to 1908 when President Teddy Roosevelt invited governors to Washington to discuss conservation issues.

President Roosevelt knew that to improve conservation practices in the United States, he needed the support of the governors. In the same fashion, Arkansas has the chance to increase our leadership role in computer science education.

As we emerge from the pandemic, governors are concerned about the shortage of employees. This was the perfect opportunity to share with others what we have learned about strengthening the workforce with a robust computer science education foundation.

The Bureau of Labor Statistics predicts that by 2029, the number of computer science and information technology jobs will grow by 11 percent. Computing occupations are currently the top source of new wages in the United States. A computer science major can earn up to 40 percent more than the average college graduate.

There are over 410,000 open computing jobs nationwide, and there aren’t enough qualified people to fill the jobs. The global competition for talent is intensifying, which is why it is so important for the United States to step up computer science education. If Arkansas companies can’t fill their openings with homegrown talent, they will recruit elsewhere. The story is the same nationally.

In Arkansas, we were the first state to require all schools to offer at least one class, and we are one of the three states that requires a computer science credit to graduate.

The education of computer science reaches beyond coding. Young people who take computer science perform better on AP calculus exams than students without computer science. Even as early as elementary school, students who study computer science outperform their peers in reading and writing. Digital literacy is the foundation our nation needs to succeed in the high-tech economy of the 21st-century in everything from logistics to farming to national security.

In Arkansas, we have been increasing the options for a high-tech education, and now, thanks to Teddy Roosevelt’s vision to gather governors, we have the opportunity to tell our story to the rest of the nation.

Click and hold your mouse button on the page to select the area you wish to save or print. You can click and drag the clipping box to move it or click and drag in the bottom right corner to resize it. When you're happy with your selection, click the checkmark icon next to the clipping area to continue.