Martin Couch has joined The Batesville Guard and The Heber Springs Sun Times team this week as Sports Editor.

“It has been a long time, but I couldn’t have picked a better place for sports of all kinds. Covering local high school athletes giving the ultimate effort in competition for their city, community and school is encouraging and positive. My plans are to give equal coverage to all the high schools in the area and introduce the community to the athletes through profiles or feature stories,” Couch said.

Couch, 56, has print, broadcast, and digital sports and news-gathering experience, and a profound understanding of the importance of motorsports in the region.

“I love to write stories about the drivers: Their struggles and successes are amazing. So look for me at the track. I will be cruising around the infield,” Couch said.

Couch has been a sports editor for newspapers in Benton, Stuttgart, North Little Rock, Arkadelphia, and Franklin, Tenn., through the years. It was Tennessee where Couch developed his passion for motorsports, working at the Nashville Speedway USA while working at a newspaper in Franklin.

“With promoter Bob Harmon leading the way, we put on Craftsman Truck and Busch series events as well as weekly racing. I got to know Sterling Marlins’ family well during those days. All of his cousins raced either at the speedway or other places like Duck River’s dirt track. I got on with Late Model Digest out of Murphy, N.C., and covered asphalt, late-model stock racing all over the southeast. I covered the Snowball Derby, the Southern All-Star series and other regular Saturday night features,” Couch recalls.

During 2000 and 2001, he was at Speedweek in Florida covering races in Lakeland where a young “Watermelon Man” was getting his start. He covered nightly races at New Smyrna Speedway and saw Mark Martin at a dedication ceremony.

“Late model stock cars were crashing and racing hard for wins and the prize money. In fact, I remember a pile of torn up racing car parts in a pile outside the Speedway in New Smyrna. One of my favorite stories was interviewing Bobby Allison and his family about the Allison Legacy Series. He told me all about the old Alabama Gang. What a treat that was,” Couch said.

Couch remembers covering a race in Mobile, Alabama, which was basically a pit like Bristol. Cars would spin off the top of the track and slide down an embankment. A guy who had never won before, David Hole, held his car on the track for his first win.

“I was at a dirt track in Clarksville, Tenn., once covering a race. I had a good stand on a concrete barrier between the infield and track. I was standing on top of it when six dirt late models coming down the backstretch wrecked at my feet. Scott Bloomquist was one of them. And I got to meet Wendell Wallace once. He probably doesn’t remember, it was 20 years ago or more,” Couch said.

Most recently, he’s been producer for all of the Arkansas Travelers baseball games broadcast on KARN out of Little Rock, as well as a producer for some of the shows at 103.7 The Buzz.

Couch has also written for Bassmasters.com

“I have been a sports writer for the Arkansas Democrat-Gazette for several years as a freelancer. I wrote for Bassmasters.com, ESPN3.com, NASCAR, Late Model Digest, Middle Tennessee Racing News back near the turn of the century,” Couch said, with a laugh.

He can be reached by email at mcouch@guard online.com.

WASHINGTON, D.C. — The Drug Enforcement Administration issued a Public Safety Alert, the first in six years, seeks to raise public awareness of a significant nationwide surge in counterfeit pills that are mass-produced by criminal drug networks in labs, deceptively marketed as legitimate prescription pills, and are killing unsuspecting Americans at an unprecedented rate.

Counterfeit pills have been seized by DEA in every U.S. state in unprecedented quantities. More than 9.5 million counterfeit pills were seized so far this year, which is more than the last two years combined. DEA laboratory testing reveals a dramatic rise in the number of counterfeit pills containing at least two milligrams of fentanyl, which is considered a lethal dose. A deadly dose of fentanyl is small enough to fit on the tip of a pencil.

Counterfeit pills are illegally manufactured by criminal drug networks and are made to look like brand name prescription opioid medications such as Percocet, Vicodin, Xanax, and even the stimulant Adderall.

Fake prescription pills are widely accessible and often sold on social media and e-commerce platforms – making them available to anyone with a smartphone, including minors.

The vast majority of counterfeit pills brought into the United States are produced in Mexico, and China is supplying chemicals for the manufacturing of fentanyl in Mexico.

According to the Centers for Disease Control and Prevention (CDC), more than 93,000 people died of a drug overdose in the United States last year. Fentanyl, the synthetic opioid most commonly found in counterfeit pills, is the primary driver of this alarming increase in overdose deaths. Drug poisonings involving methamphetamine, increasingly found to be pressed into counterfeit pills, also continue to rise as illegal pills containing methamphetamine become more widespread.

This year alone, DEA seized more than 2,700 firearms in connection with drug trafficking investigations – a 30 percent increase since 2019. 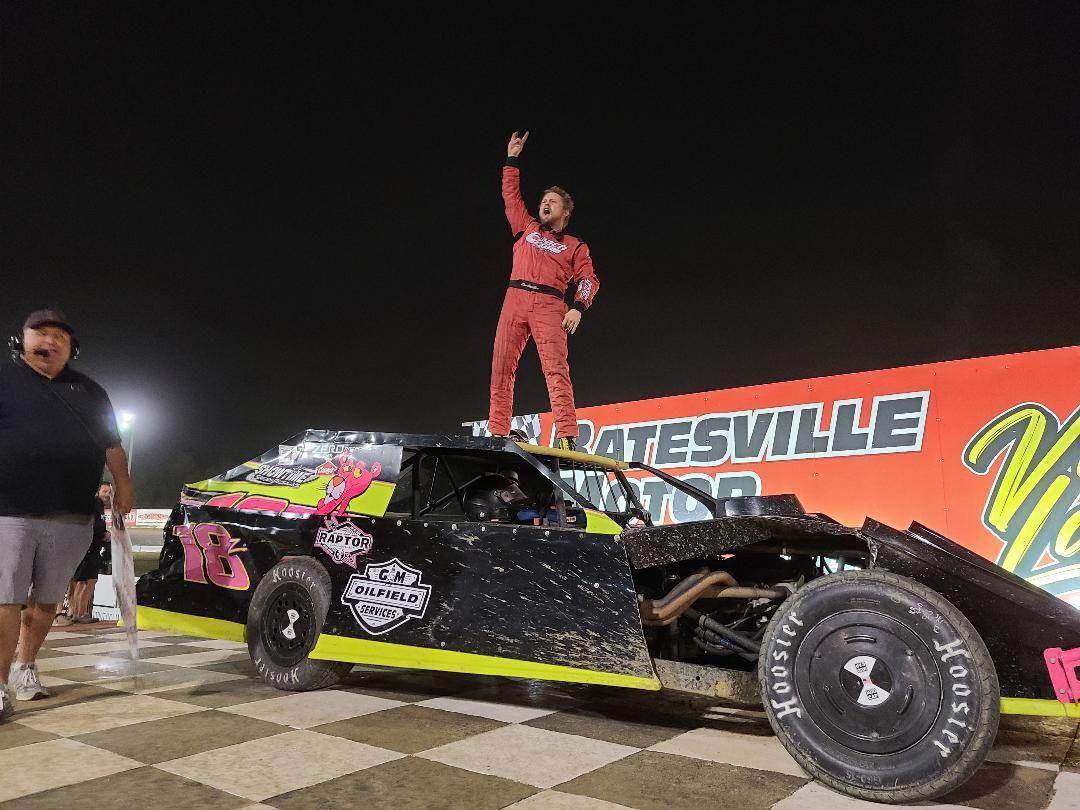 Paws at the Beach

The Heber Springs Humane Society’s 5k/1k Paws at the Beach will be held at 8 a.m. Saturday, Oct. 2 at Sandy Beach. This is their seventh year to sponsor this event, and it was skipped last year. In 2013 Betty Crown, Founder, and Tara Wild created the first ever Paws at the Beach. They did such a great job, HSHS has made it an annual 5k/1k event. In 2017 it became sanctioned which draws more runners from all over. The sponsors are members of our community who support us in providing a safe place for homeless animals. They are listed on the back of our 2021 T-shirt. Mayor Casey Griffin will kick off the event. Eileen Wilroy is Chairperson for the third time. First place winner, David Romero, will be back to defend his title. Possibly, he will bring his family of runners. Maybe some local celebrities will show up such as County Judge, Jerry Holmes. Runners can sign up the day of the race or on our website. Registration fee is $30. There will be a silent auction for a 5-hour use of a pontoon boat donated by Dam Site Marina. Also dogs looking for homes will be working the crowd hoping to get adopted. This is a fun day for all and admission is free. Bring your racing/walking shoes, your dog and your family.

The Heber Springs Fire Department conducting their monthly drill at the school recently.

Click and hold your mouse button on the page to select the area you wish to save or print. You can click and drag the clipping box to move it or click and drag in the bottom right corner to resize it. When you're happy with your selection, click the checkmark icon next to the clipping area to continue.