You have permission to edit this article.
Edit
Home
News
Sports
Obituaries
Local Events
e-Edition
Classifieds
Share This
1 of 4 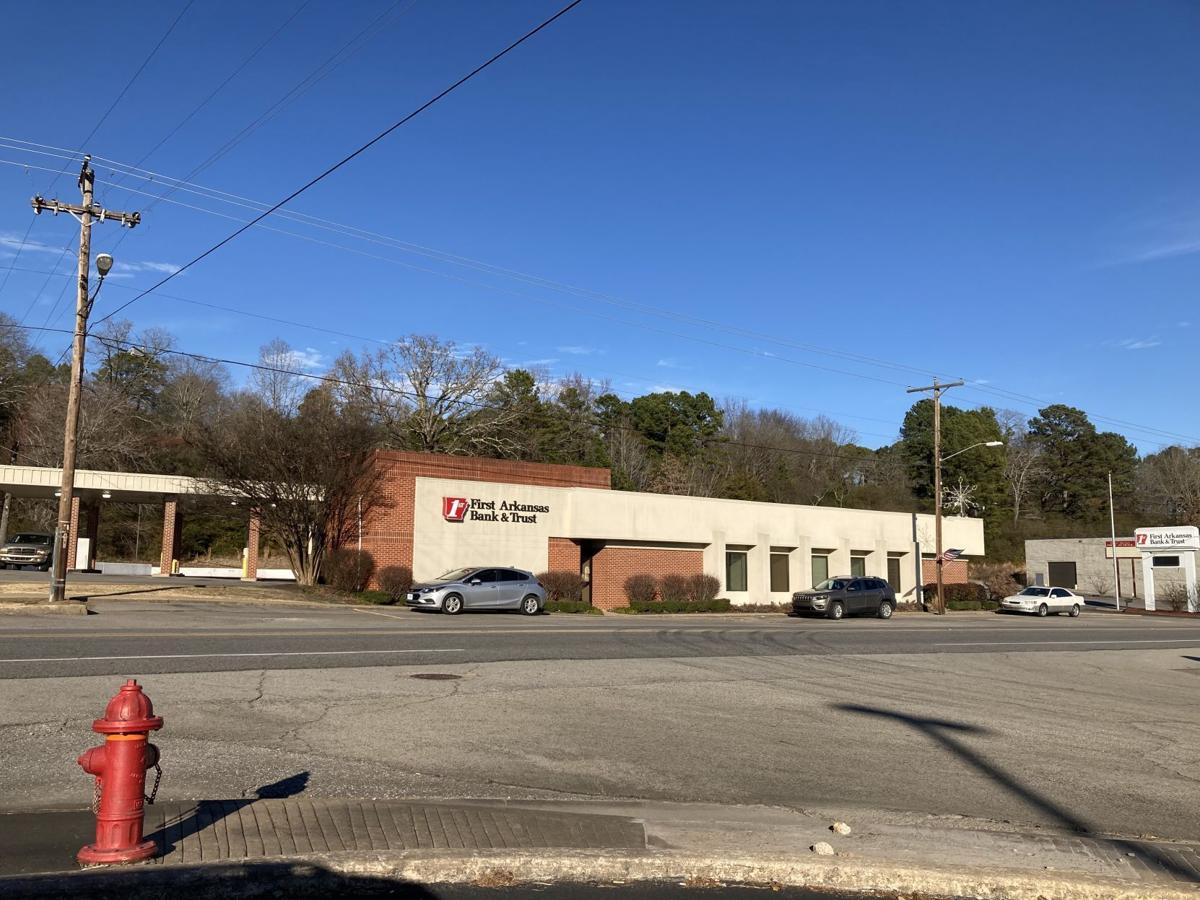 First Arkansas Bank and Trust has offered this building for city administration and the central fire department. 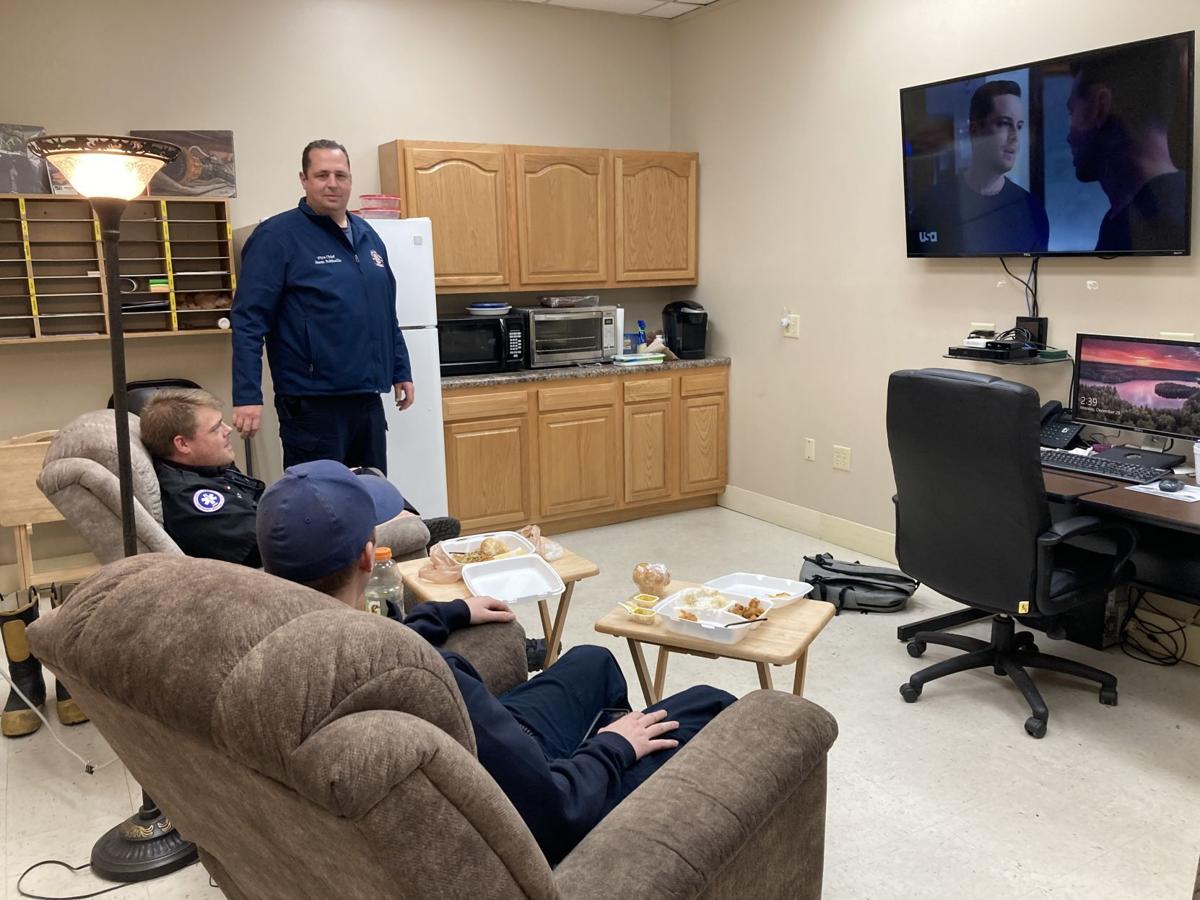 Chief Jason Rotiballie visits with two firefighters in the common area of the fire department. While they do have a microwave, coffemaker, toaster oven and refrigerator, there is no sink, or oven. 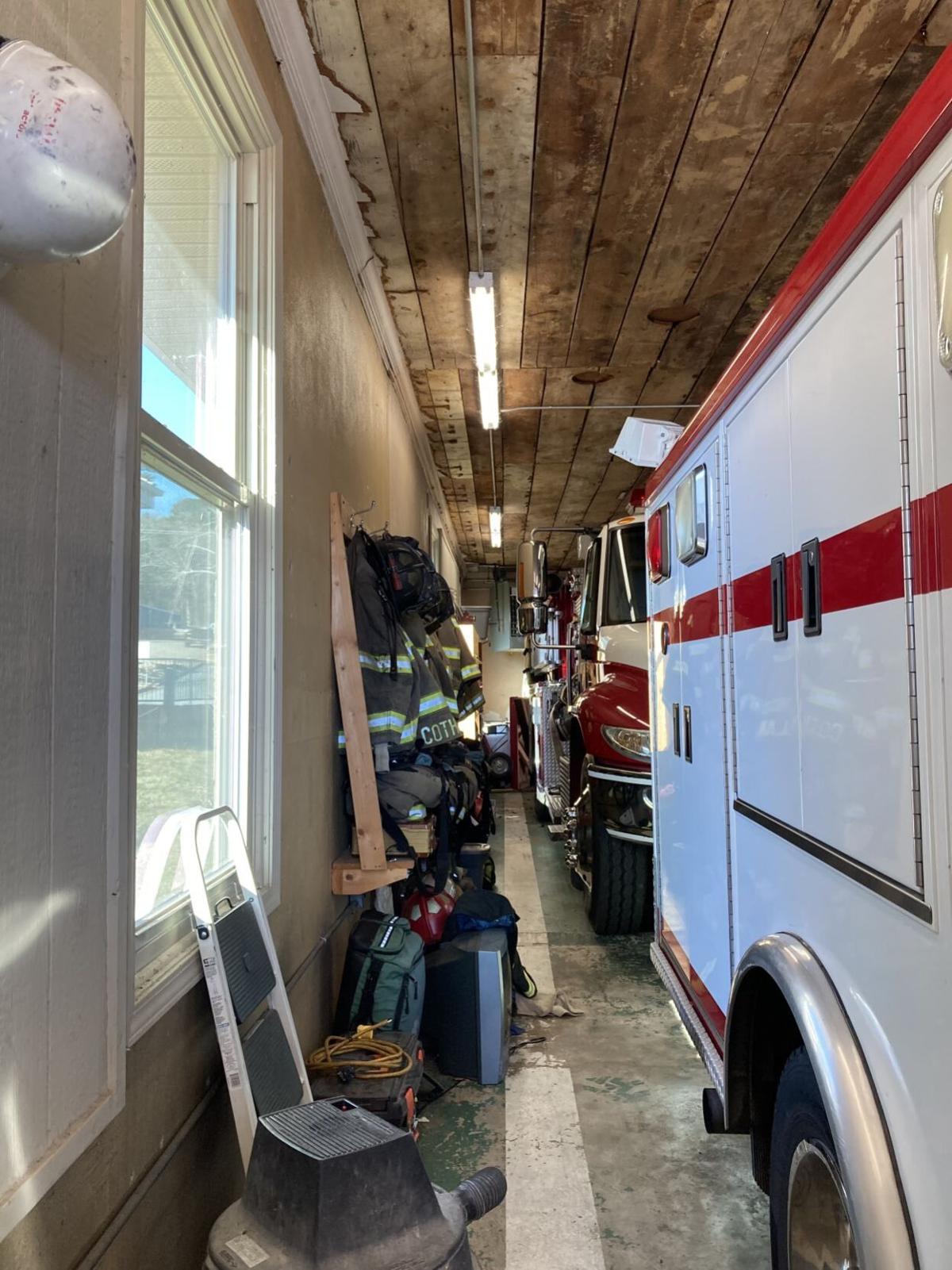 Diesel fumes from the engine bay of the Heber Springs Fire Department float up into the shared attic of the current municipal building. Parking and equipment storage is crowded in the building.

First Arkansas Bank and Trust has offered this building for city administration and the central fire department.

Chief Jason Rotiballie visits with two firefighters in the common area of the fire department. While they do have a microwave, coffemaker, toaster oven and refrigerator, there is no sink, or oven.

Diesel fumes from the engine bay of the Heber Springs Fire Department float up into the shared attic of the current municipal building. Parking and equipment storage is crowded in the building.

First Arkansas Bank and Trust wants to donate their building at 806 W. Main Street to the city for use as a new location for administration offices and the central fire department, but only if the voters of Heber Springs vote in favor of refunding and reissuing bonds in March.

“My hope is that the voters of Heber Springs will see that accepting this donation and properly funding the remodeling of this facility will benefit all of Heber Springs for years to come,” Wilson wrote.

Clark estimated the donated building across the street from 1001 E. Main Street would save the city at least $1 million.

“It’s a wonderful gift for the city. We’re humbled that Mr. Wilson and the board of First Arkansas Bank and Trust are thinking about us,” Clark said.

City administration offices and the fire department would make the move to the other side of Main Street if voters decide to refund and refinance bonds during a special election slated for March. The police department will stay in the municipal building.

On Tuesday, Dec. 11 the Heber Springs City Council voted in favor of bringing the special election to voters on March 9. It will let voters decide on whether or not to refund and refinance existing bond to generate an estimated $11 million for city infrastructure repairs. The ballot will also contain options of what to fund with that revenue. If voters decide not to refund and refinance the existing bond issue, then nothing happens. The 5/8ths bonds will expire in a few years. If the refinancing of the bond passes, citizens results as soon as 90 days, when the weather moderates for construction. A series of public town halls at the community center to educate voters about the bond issues in the referendum in the weeks before the election.

Fire Chief Jason Rotiballlie calls the building at 806 W. Main Street: The Arkansas Building, a short version of the bank’s name, along with the blueprint of the building which looks quite a bit like the state.

The new fire station part of the building is estimated to cost $1.25 million for bays and round-the-clock living quarters for firefighters to be at the facility 24/7. The new facilities would also let the department hire and house women firefighters and first responders. A bay addition will also provide space for the city’s fire engines, brush trucks, rescue boats, and other equipment which are now packed top-to-tail in the municipal building bay. Diesel fumes from the fire engines float up into the shared attic space of the current municipal building

Wilson wrote he had been authorized to offer the building and property as a donation to the city for the purpose of a new fire station and city hall facilities to the city.

The letter reads: “This donation is contingent upon the favorable vote of the citizens of Heber Springs to borrow (in the form of a bond issue) the necessary funds to remodel and repurpose the building for use by the city. It is my understanding that the ballot referendum to approve of the funding for this project will be held in March of 2021. If that ballot referendum results in a positive vote, we will work together to get the appropriate documentation prepared, executed, and filed to transfer the ownership to the city. First Arkansas Bank and Trust and its predecessors, First Team Bank and Cleburne County Bank, have a long history of community support. This donation is further evidence of our commitment to the prosperity of Heber Springs. We are happy to assist the city in its efforts to grow the economy of the area and feel that a new City Hall and Fire Station on Main Street will contribute to that growth. A new facility will present a new and progressive image of your great city.”

A mix of clouds and sun during the morning will give way to cloudy skies this afternoon. High 82F. Winds S at 5 to 10 mph.