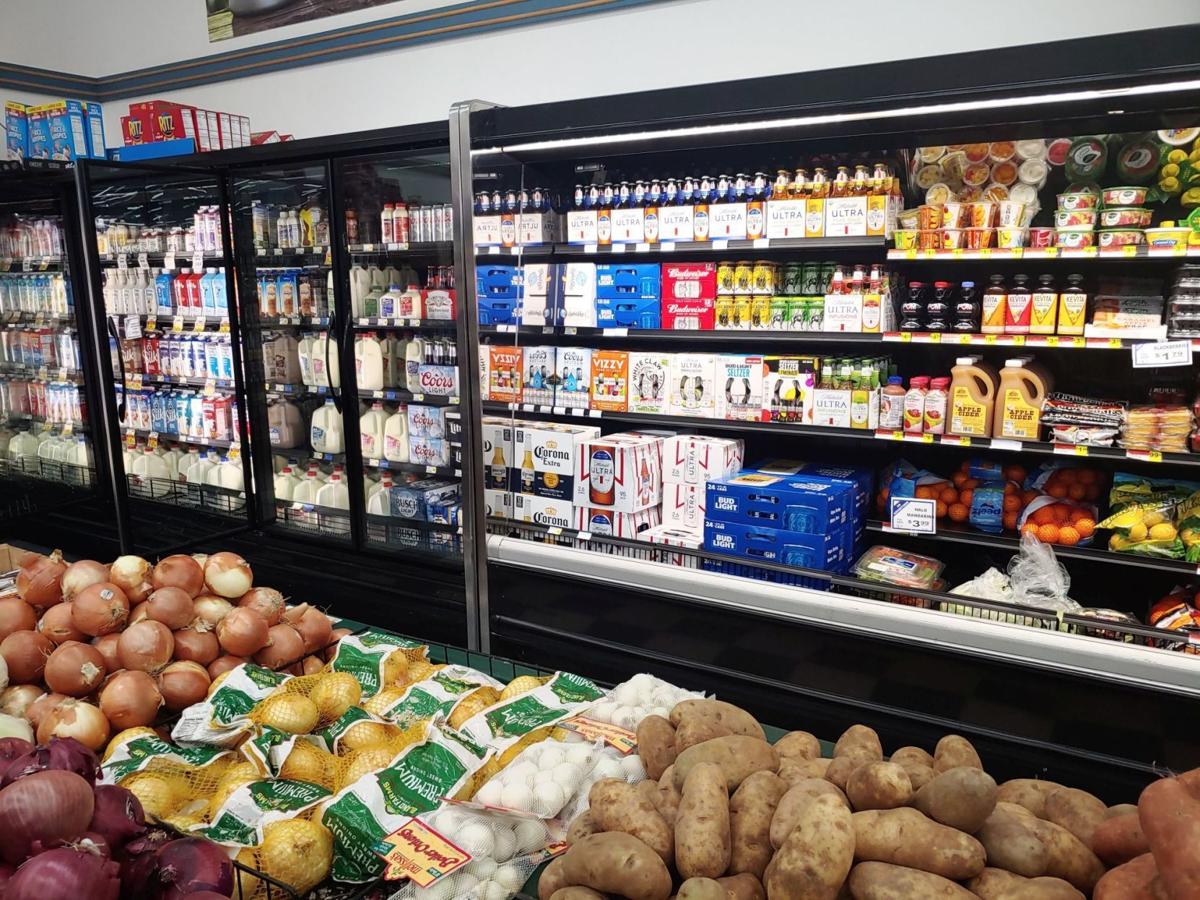 Cold beer sales are currently from a repurposed cooler. Owner and Manager Jimmy Craven said a 1,000 foot walk-in cooler is currently under construction. 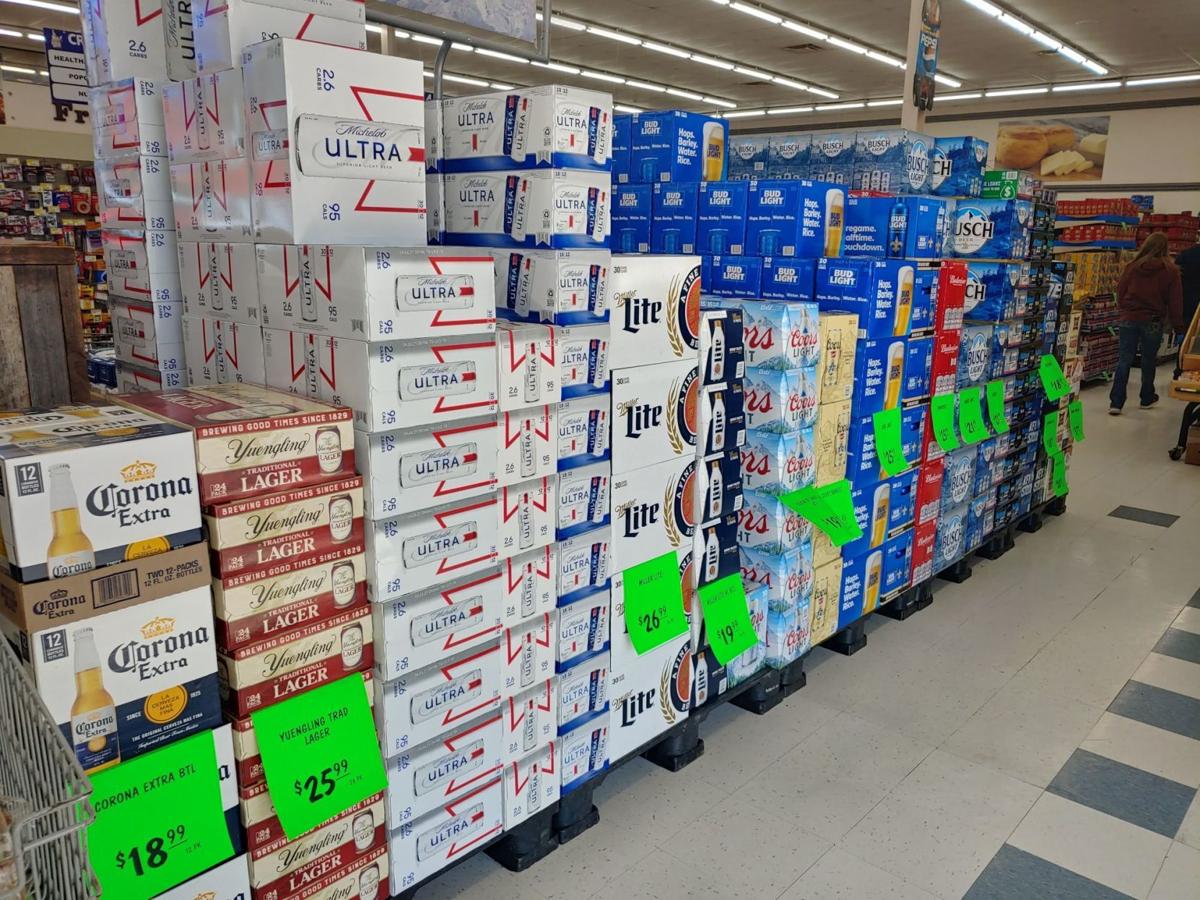 Beer on display at the store's entrance, a long-unseen product in Van Buren County.

Cold beer sales are currently from a repurposed cooler. Owner and Manager Jimmy Craven said a 1,000 foot walk-in cooler is currently under construction.

Beer on display at the store's entrance, a long-unseen product in Van Buren County.

After decades as a dry county, Van Buren County has its first in-county store selling beer and wine this week. The business, Craven Foods, is on Highway 16 in Fairfield Bay.

“This is a big deal for us and everybody else,” Jimmy Craven, owner and manager said.

Craven was standing in front of a display of beer by the case just inside the entrance. Just to the right of that display was a selection of beer inside a re-purposed produce cooler, with additional types of light alcohol nearby.

Craven said he had applied for a beer and wine sales permit as soon as it was possible after the county passed a “wet” vote in the November election.

“I drove down there [to Little Rock] to get the [sales] application in and do whatever it was I had to do,” Craven said, “I bet they were getting tired of me.”

Sales have been steady since they began Tuesday, Craven said. Currently construction is underway for a 1,000 square foot extension to the store for a walk-in cooler to support beer and wine sales.

As part of the going wet process, Arkansas Beverage Control will grant permits for two liquor stores in the county, the application process currently underway. Liquor store license is a drawn-out and competitive process, with granting of licenses not expected until later in the year. Applications are currently being accepted for beer and wine sales.