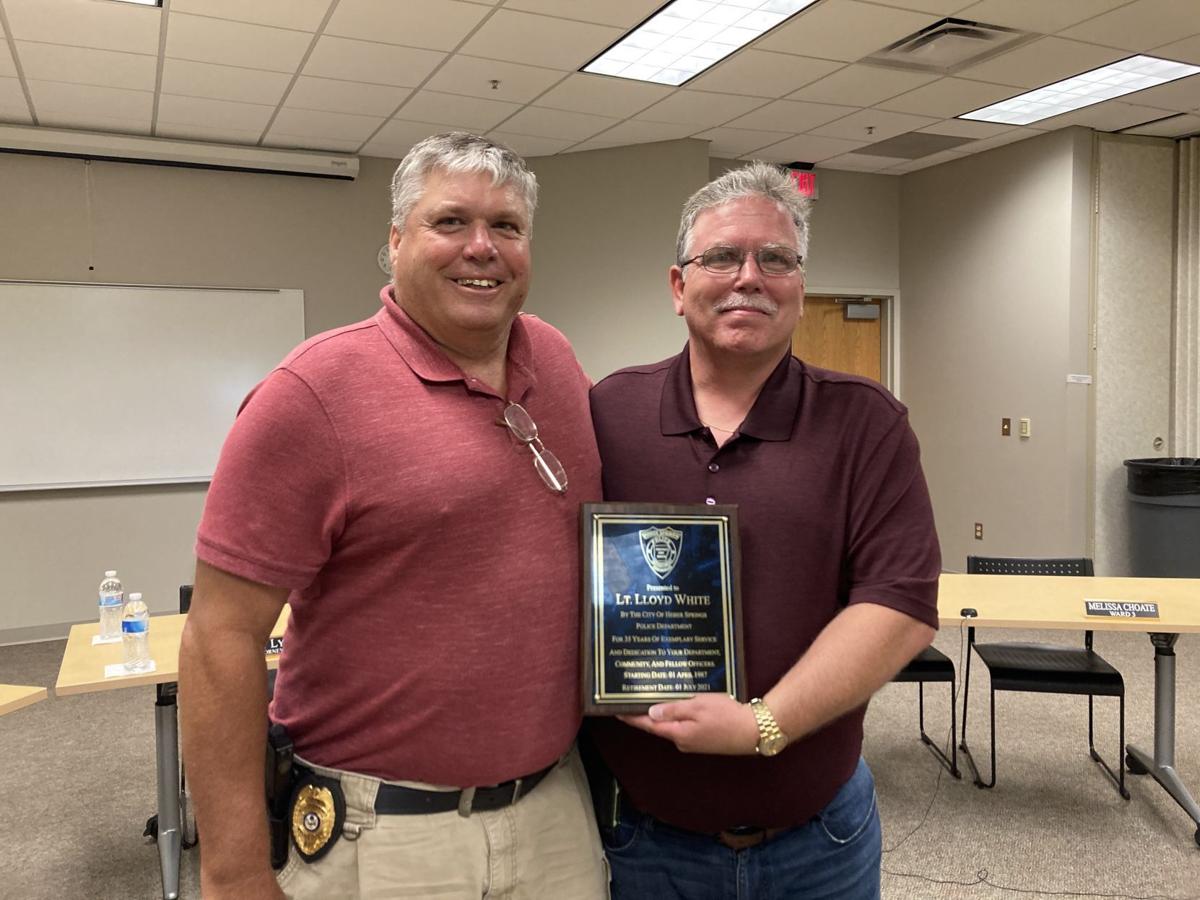 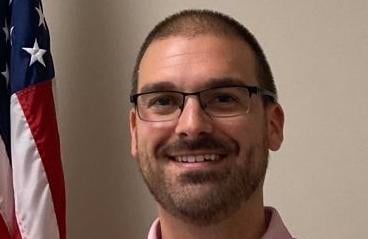 It was an evening of welcomes and retirement well-wishing at the Heber Springs City Council meeting Thursday.

“There’s a lot more disrespect for officers these days and it has come to Heber Springs,” Haile warned the council.

The council unanimously agreed to raise the salary for the Heber Spring Police Department’s School Resource Officer to $40,000, with certificate pay steps. and allow them to accrue comp time for use in the summer. The SROs put in long days on campus and at ballgames.

Since Heber Springs officers have been involved in several pursuits in recent months, the council approved a change to vehicle pursuit policy to allow for the use of spike strips.

“I want the police department to avoid any unnecessary pursuits, and this is the most efficient way to achieve that,” Haile wrote in a letter to the mayor and council.

In other council business, alderman Melissa Choate was the lone dissenting vote on a parks and recreation grant resolution for $100,000 to build sustainable restroom facilities at Sandy Beach. Choate requested more information on the design of the restrooms, which will be connected to the city sewer system, instead of a septic tank.

In department reports, 158 police reports were taken in May. Of those 29 were felony and 14 involved juveniles. Fifty warrants were issued.

Parks and recreation reported that although Sandy Beach is closed due to high water, day passes and memberships at the community center have increased, along with conference room bookings. SpringFest was very successful and as was the softball and baseball seasons. The report reminded everyone that there will be a Heber Fever Pickleball Tournament Aug. 19-21.