You have permission to edit this article.
Edit
Home
News
Sports
Obituaries
e-Edition
Classifieds
Share This
1 of 4 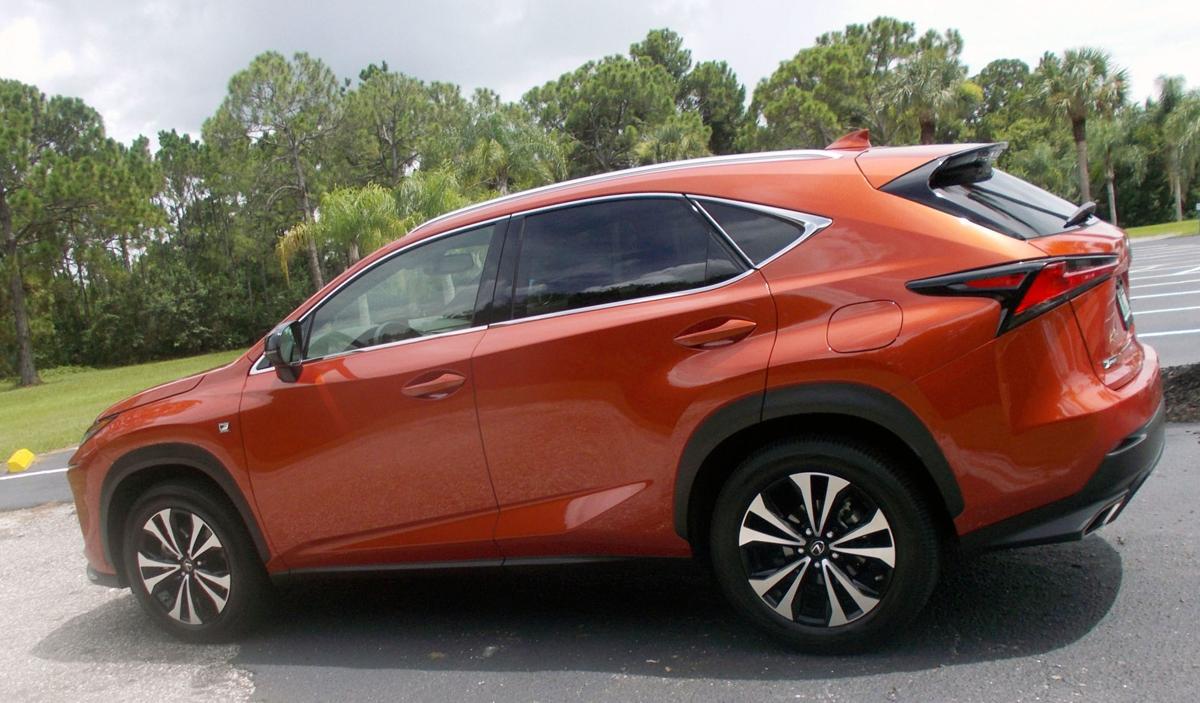 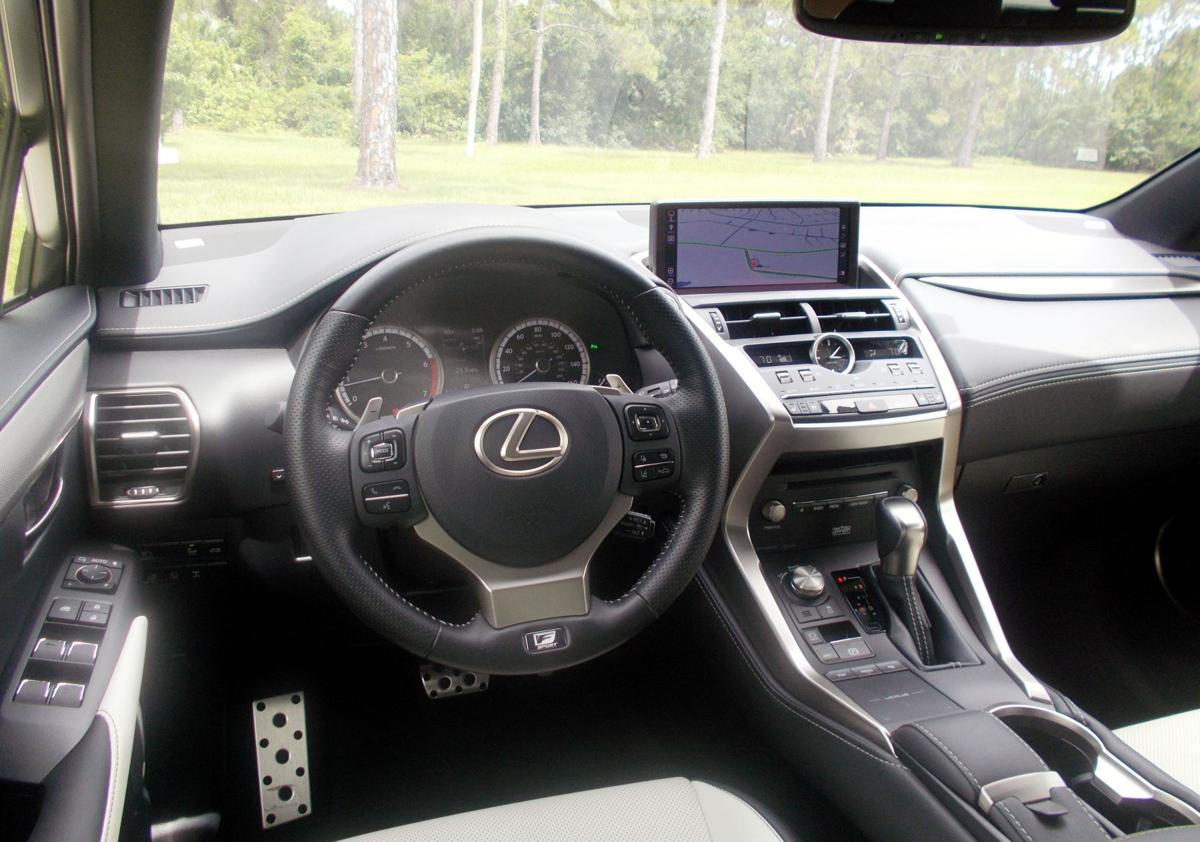 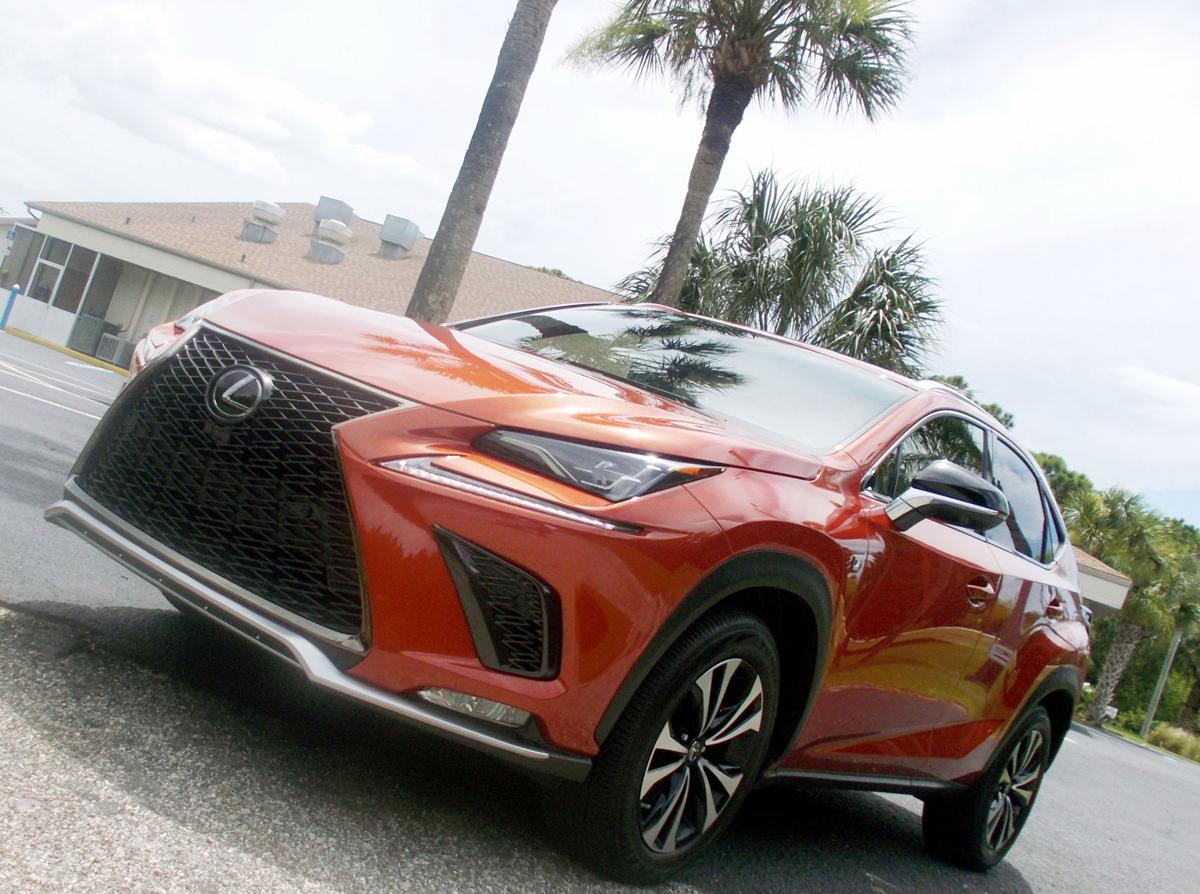 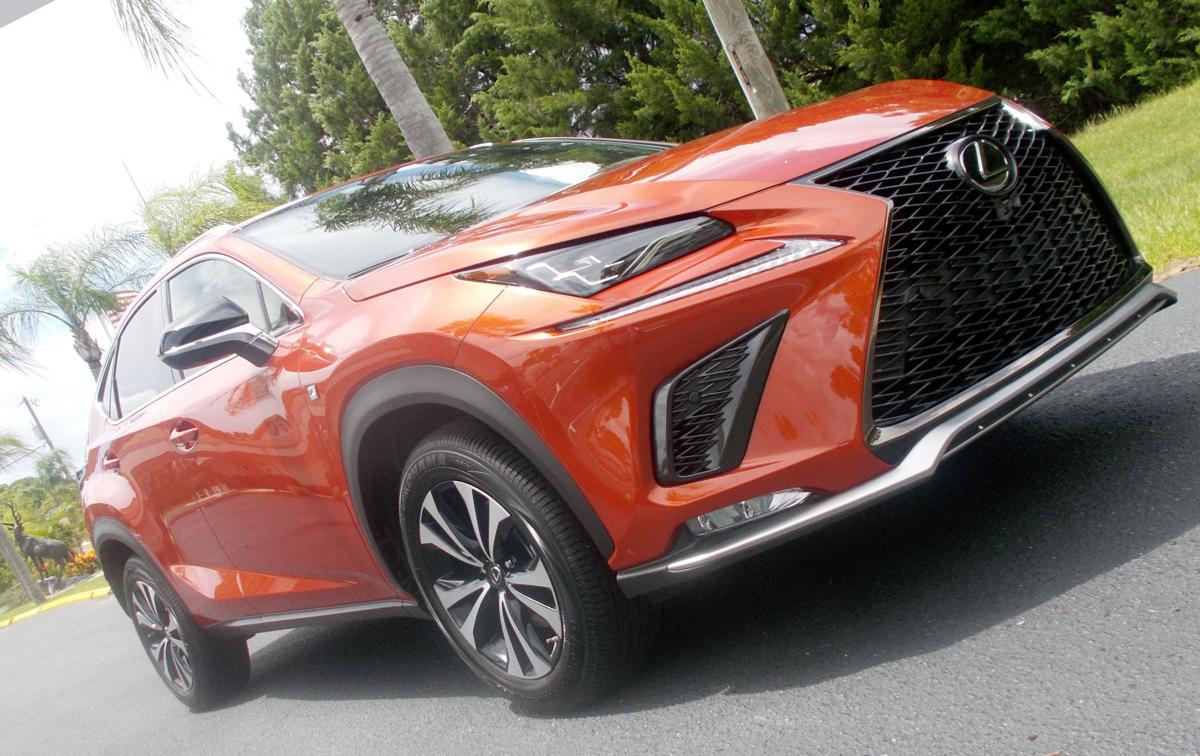 Lexus cars and SUVs have a way of coming on strong featuring new models, feathering consecutive years with the right amount of luxury resulting in consistently high sales.

It has worked every year since the fall of 1989 when the luxury car division of Toyota came on the scene. In the 30 years since it has become an accomplished and savvy contender.

Nowhere is its success measured more than with its NX crossover. Since 2015 it has established itself as a reliable set of wheels with soft interiors, a posh and quiet ride with stylish looks.

Some European rivals with equal footing and good looks like the BMW X3 and Mercedes-Benz GLC are more powerful though and have better infotainment systems for sure. They also cost more.

Our independent testing chalked up a 6.8-second time from zero to 60 miles per hour, slower than German rivals but adequate for city and highway use. Front wheel drive is standard with all-wheel-drive fitted in our F Sport tester.

NX styling is unique with sharp creases on side panels and curved scoops on either side of a massive snout grille. Overall, the look is classy.

We’d recommend the F Sport trim for the $2,200 difference since it includes a plethora of upscale items including sport-tuned and available adaptive variable suspension, leather like seating, premium LED lighting, active sound control, 18-inch sport wheels and other distinguishing features.

Two-tone interior trim colors are new this year as is the addition of Android Auto connectivity and its safety suite now includes upgraded lane keeping sensitivity and road sign display.

If fuel efficiency is high on your wish list, you can forego the F Sport and, for nearly the same coin, choose the 300h hybrid with all-wheel-drive and a continuously variable transmission.

It is nearly two seconds slower than the F Sport in the run to 60 mph but an extra 11 miles per gallon in city driving is your reward for going green. It also accelerates quickly off the line.

Overall, you buy a Lexus NX for its refinement, its whisper quiet cabin, okay performance and its safety equipment including adaptive cruise control with full stop.

Many rivals offer adaptive cruise but few can deliver the NX’s smooth operation with no jerk stops or false readings. Be certain to compare this feature when cross shopping rivals’ BMW X3, Mercedes-Benz GLC, Acura RDX and Porsche Macan.