You have permission to edit this article.
Edit
Home
News
Sports
Obituaries
e-Edition
Classifieds
Share This
1 of 19 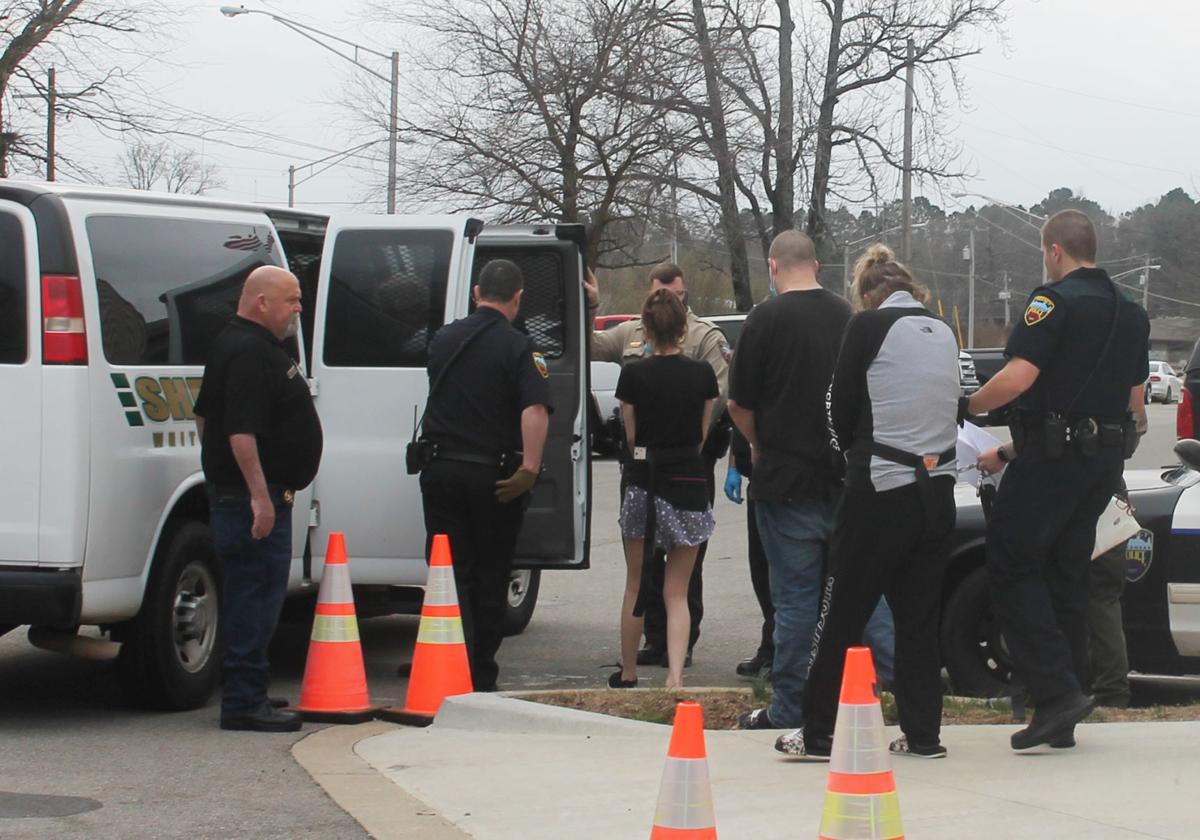 Thirty-three federal indictments lead Thursday morning to 17 arrests following an investigation into drug- and gang-related activity in the White County area. The Searcy Municipal Airport was used as a staging area for the arrests. Eight of those indicted remained at-large as of Friday afternoon. 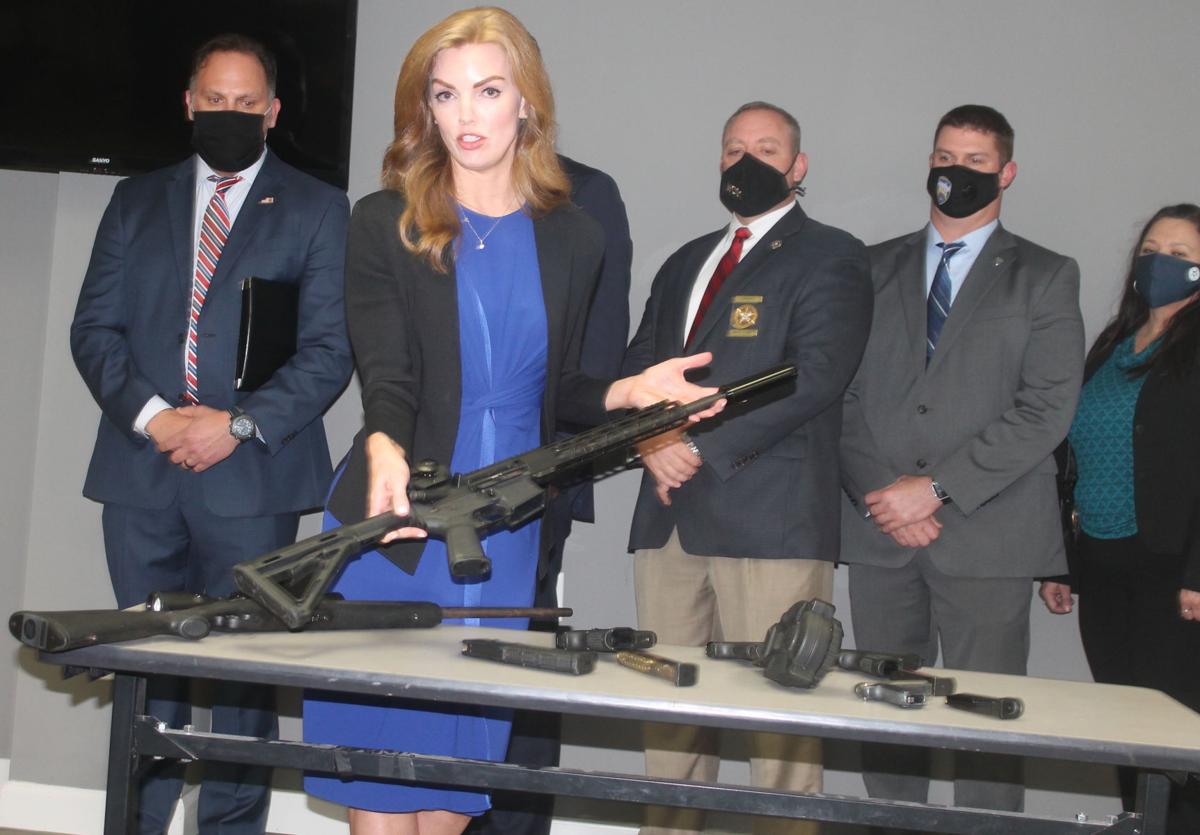 Allison Bragg, spokeswoman for the U.S. Attorney’s Office in Little Rock, shows off a firearm seized Thursday as part of Operation Central Sweep. She said the one she was holding had a silencer on the end and that is an illegal modification. 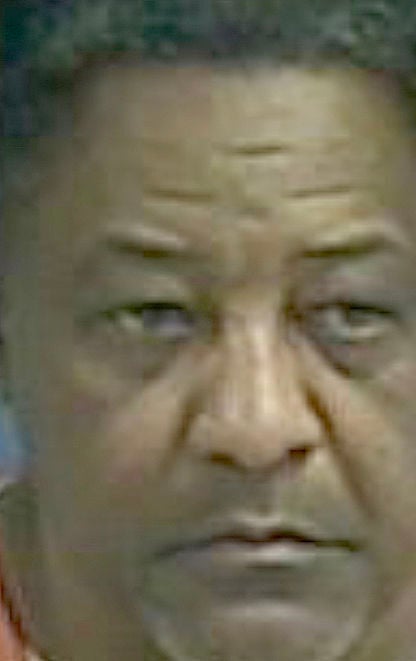 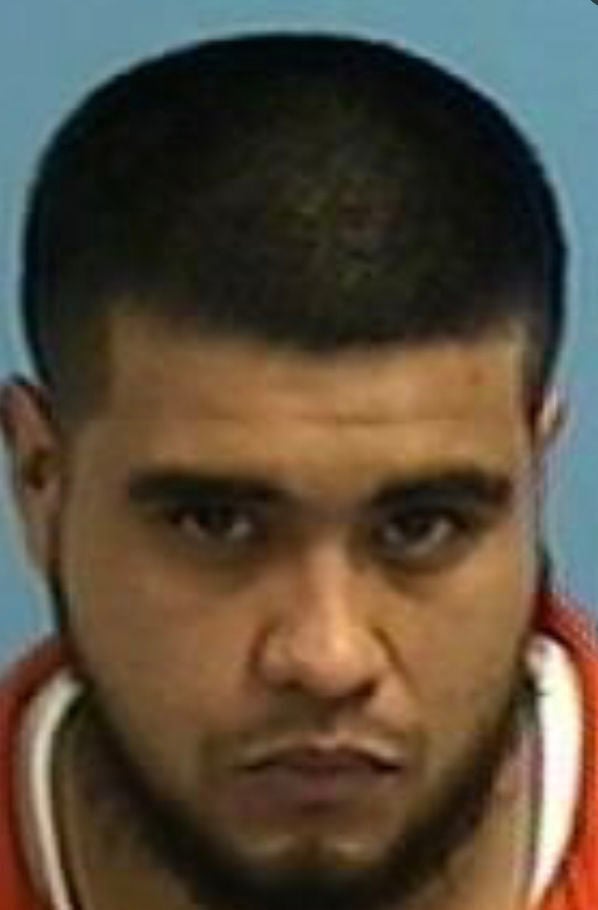 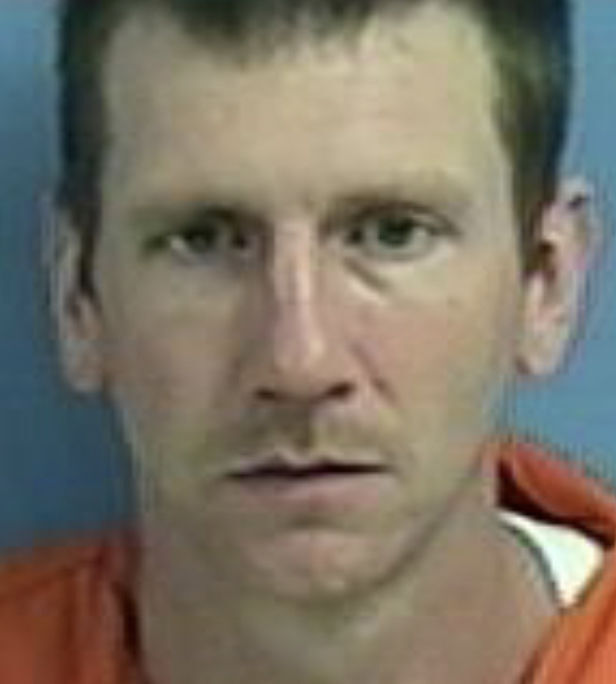 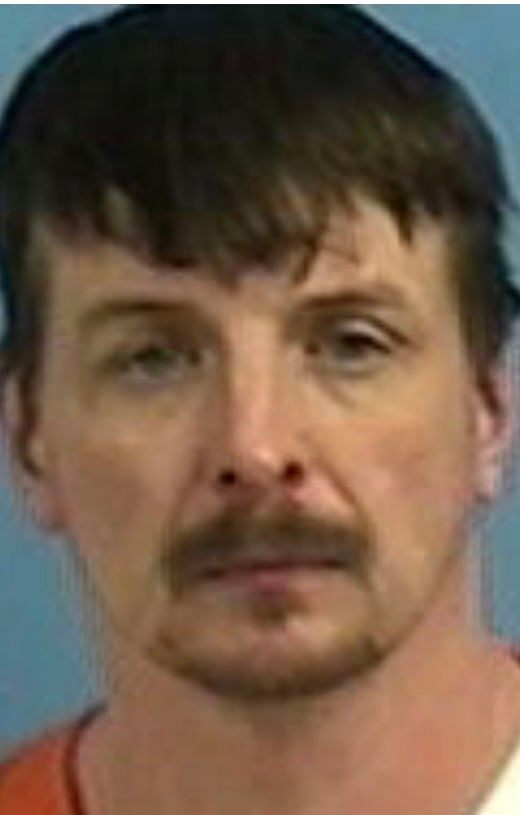 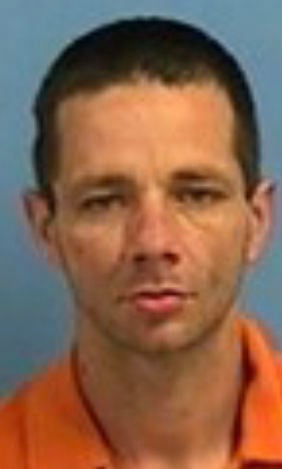 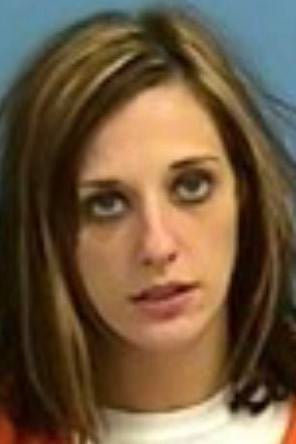 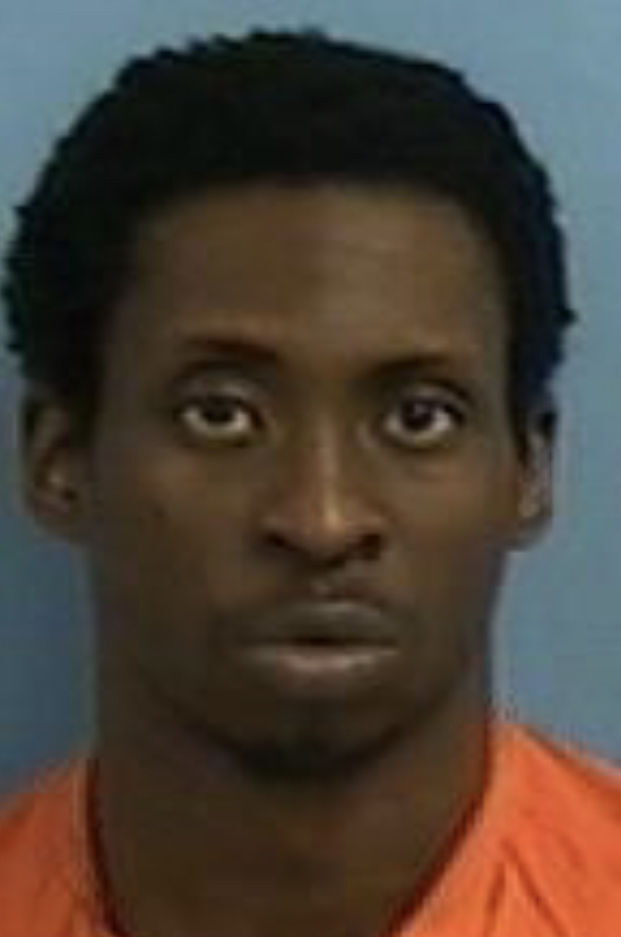 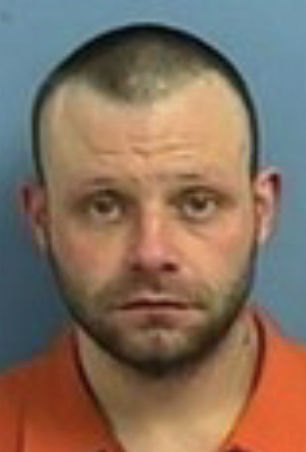 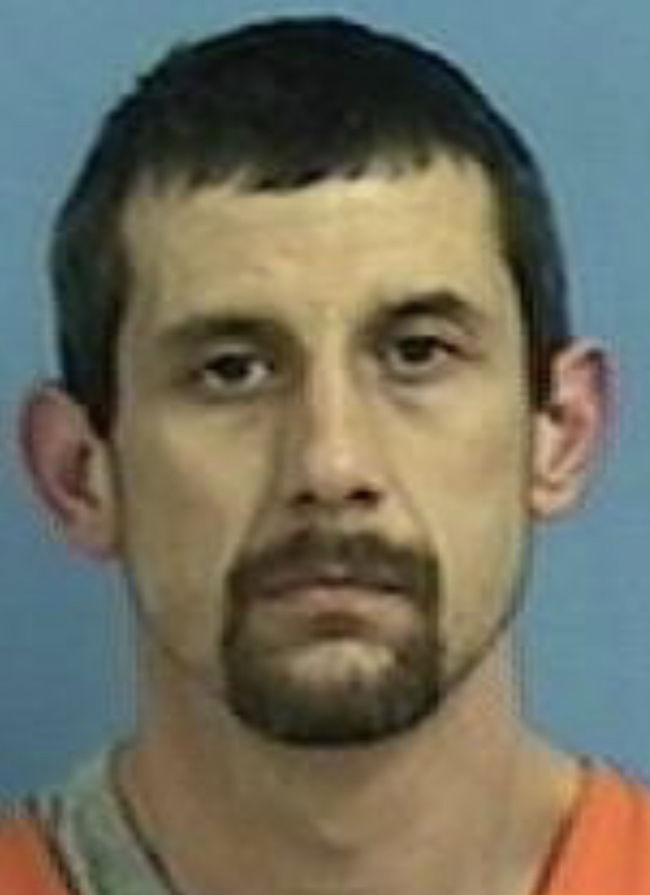 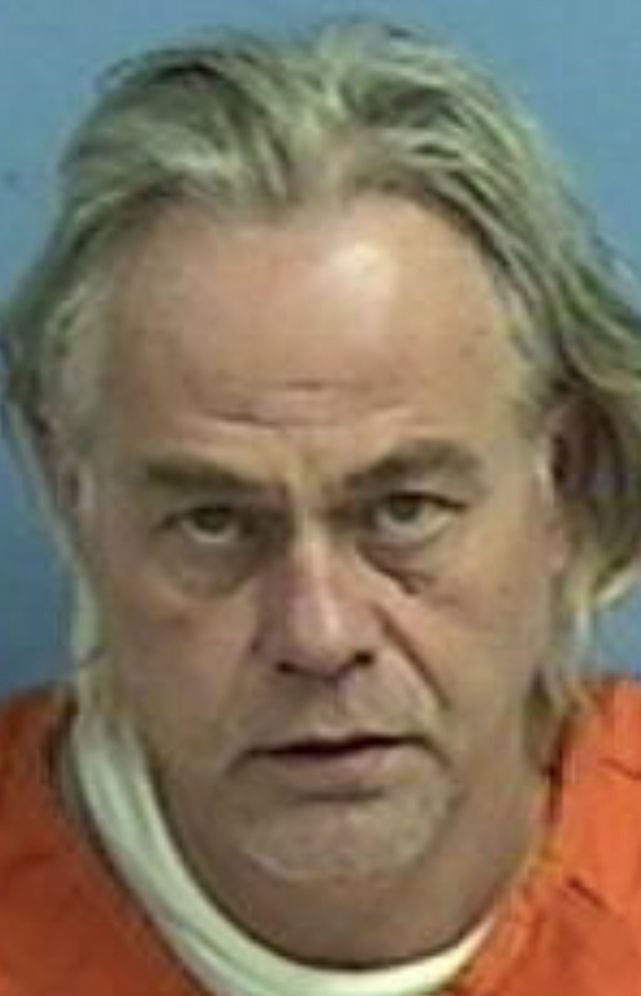 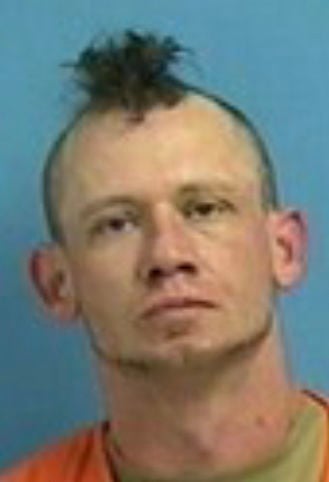 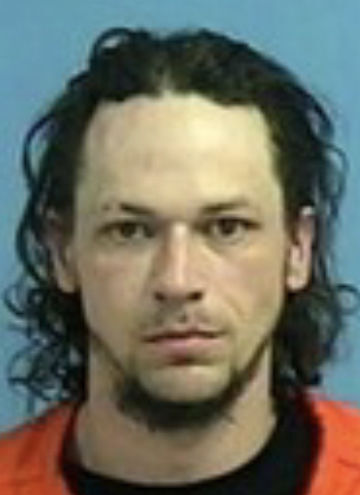 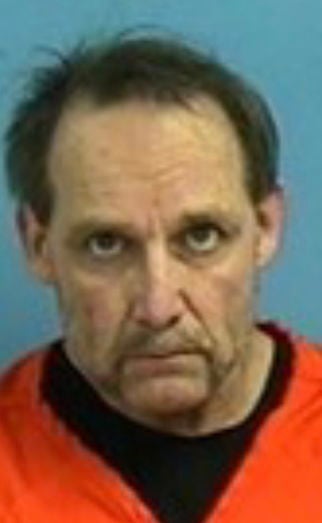 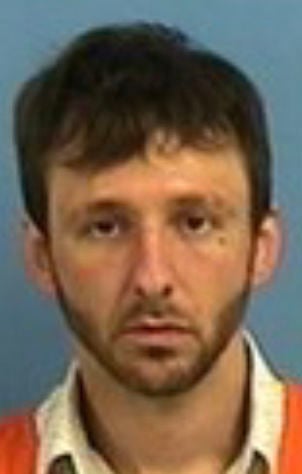 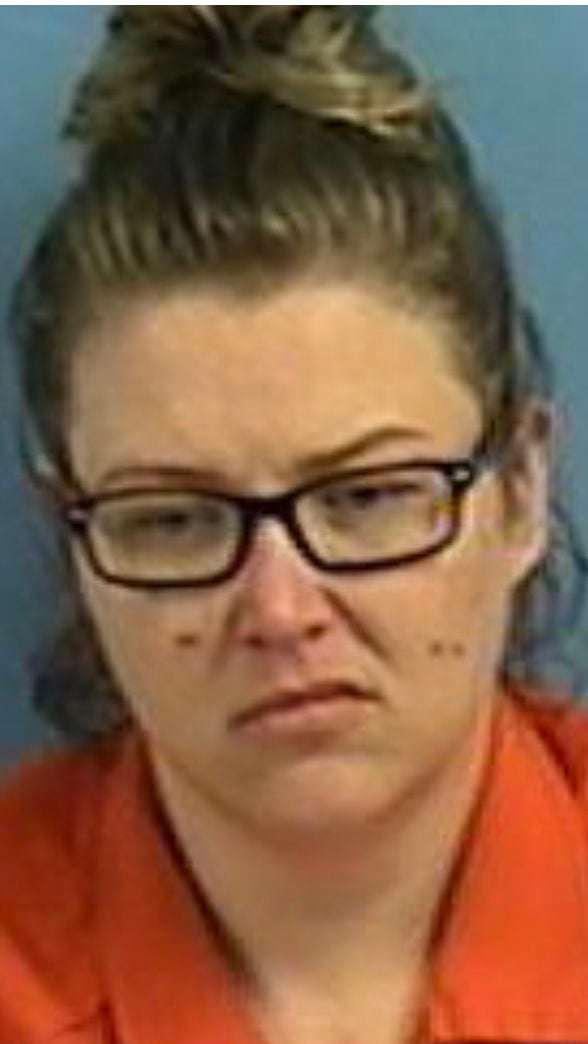 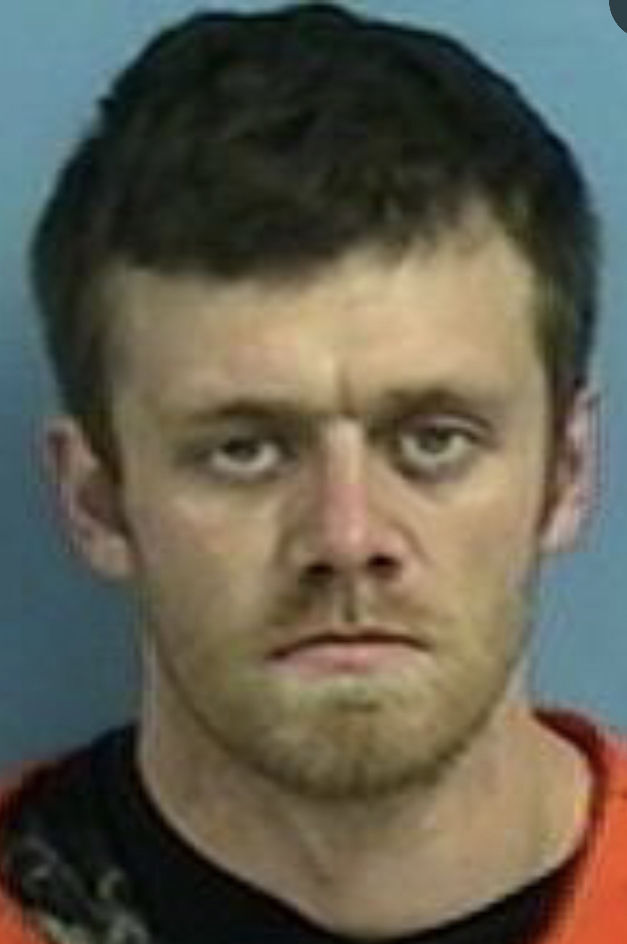 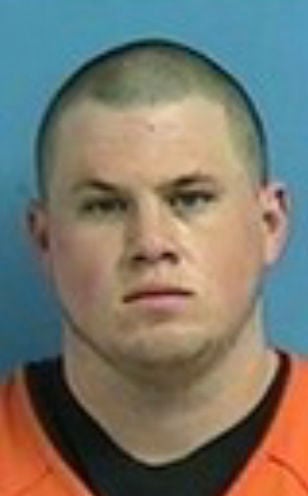 Thirty-three federal indictments lead Thursday morning to 17 arrests following an investigation into drug- and gang-related activity in the White County area. The Searcy Municipal Airport was used as a staging area for the arrests. Eight of those indicted remained at-large as of Friday afternoon.

Allison Bragg, spokeswoman for the U.S. Attorney’s Office in Little Rock, shows off a firearm seized Thursday as part of Operation Central Sweep. She said the one she was holding had a silencer on the end and that is an illegal modification.

Eighteen arrests were made Thursday as part of a federal drug- and gang-related investigation in the White County area that resulted in 33 indictments. Most of the arrests occurred Thursday morning in Operation Central Sweep, with the Searcy Municipal Airport used as a staging area.

Seven of those indicted were already in state custody, while eight remained fugitives as of Friday afternoon: Christopher Barefield, 28, of Conway; Athena Delancey, 40, of Augusta; Earl Lockhart III, 44, of Augusta; Christopher Koser, 19, of Judsonia; Felicia Mason, 25, of Searcy; Roderick Roberson, 43, of Searcy; Terry White, 26, of Searcy; and Justice Cunningham, 23, of Searcy.

In a Thursday afternoon news conference at the Searcy Police Department, Jonathan Ross, acting U.S. attorney for the Eastern District of Arkansas, stood with representatives from several state, local and federal law enforcement leaders the indictments returned by a federal grand jury in Little Rock on March 6 in Operation Central Sweep.

Ross said a team of law enforcement officers from a host of agencies came together to arrest 17 of the defendants. The 18th arrest was made when Lyron Johnson, 57, of Searcy turned himself in later that afternoon, according to Assistant U.S. Attorney Alison Bragg.

The defendants arrested Thursday will be appearing before U.S. Magistrate Judge Joe. J. Volpe on Monday at 9 a.m. in Little Rock for plea and arraignment. Defendants who were already in custody will have arraignments scheduled later.

Twenty of those indicted were from Searcy and six others were from White County.

“I knew coming in that we had some issues with crime,” Searcy Police Chief Steve Hernandez said. “One of those issues being gang activity and the other being the sales of methamphetamines.”

Hernandez said he is also commander of the Central Arkansas Drug Task Force, which was “kind of the heart of this operation.”

“We want this to be a lesson to anybody that may be considering gang activity in our area or the sales of narcotics in our area that we are taking this very seriously,” he said, “and if you are considering coming into our town to do this type of criminal activity, you may be on our next list for our next sweep, Central Sweep 2 or whatever we decided to call it at that time.”

He said Operation Central Sweep “represents months and months, an untold number of man hours of the dedicated men and women that work in our communities every day to rid our community of these crimes of methamphetamines, drugs, gang activities.”

“Today is not the end of this operation. Today is not the end of what we are going to do,” Miller said. “Today is just another day and here forward we go forward every day, the men and women who make up that thin blue line of law enforcement in White County, along with our partners across the state and across the nation to make that statement that we are not here to allow you to go unfettered in White County as you traffic methamphetamines and as you engage in your gun sales and gun trades.”

Bragg said “before these cases came to be, the individuals involved in these cases have collectively been arrested a total of over 500 times before federal charges were brought.”

The Drug Enforcement Administration’s Tom Fisher is the acting assistant special agent in charge of the operation. He said, “These citizens deserve to live without fear and intimidation from violent drug traffickers.” He said an investigation like Operation Central Sweep is a priority for the DEA, the state of Arkansas and for DEA’s mission as a whole.

The Bureau of Alcohol Tobacco Firearms and Explosives also was represented at the news conference. Bragg said a total of 44 firearms were seized from those indicted, prior to Thursday.

“That is more guns than it is defendants. So it is significant that these guns have been taken off the streets of Searcy and the White County area,” she said.

William McCrary, who serves as the assistant special agent in charge for ATF in the New Orleans Field Division, said among other tasks, said six additional firearms were seized Thursday, “one of which was equipped with a suppressor.”

Bragg said many don’t realize that drug traffickers often use the postal service in order to send drugs and drug paraphernalia through the mail. The U.S. Postal Inspection Service is vital in the efforts to stop traffickers, Bragg said.

Noyes said an operation like this one shows what can be done when agencies come together to help the community.

Bragg recognized Mona Hernandez, who served as a team leader for the USPIS, and William Steele with Homeland Security Investigations “who also played a vital part in today’s operation.” Steele operates as the resident agent in charge for Homeland Security. Aaron Anderson, the counter drug coordinator with the Arkansas National Guard Counter Drug Program, also was recognized at the news conference.

Bragg mentioned that there had been about seven shootings in Searcy leading up to the year the operation was started and that Searcy leadership said the shootings were not what they are about and stepped up, taking steps to address the violent crime.

“Those steps resulted in Operation Central Sweep,” she said.

When: Thursday morning (although one turned himself in Thursday afternoon)

Others: Six were already in jail; eight considered fugitives