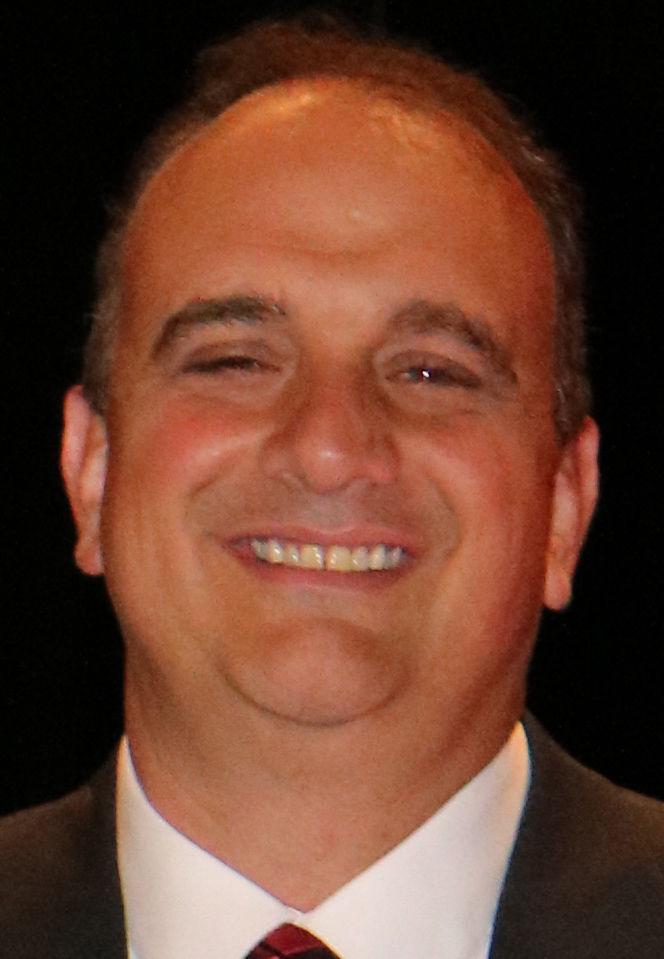 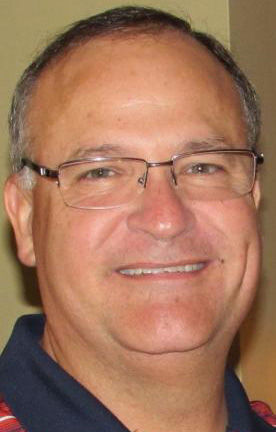 Two White County school districts were among four districts in the state to be awarded a share of nearly $126 million in funding from the Department of Justice to advance school safety under the STOP School Violence Act.

The grants “will help institute safety measures in and around primary and secondary schools, support school violence prevention efforts, provide training to school personnel and students and implement evidence-based threat assessments,” according to the Department of Justice.

Pangburn Superintendent David Rolland said his district applied for the grant because “we are wanting to upgrade some of our security locks in the buildings and just try to do some stuff like that. We are happy we got it. It’s one of those things you apply for and you’re not sure, you just have to wait on the process to go out. We were hoping, but as you know, those [grants] are quite competitive, so we weren’t completely sure.”

Rolland said when school resumes next week, the district will find out more about the grant award and make sure it does everything the right way. “We got some plans for it to make our buildings more secure.”

Rose Bud Superintendent Allen Blackwell said his district was “kind of expecting it.”

“We’re working with a group that actually helped write the grant for us and they kind of walk us through it,” Blackwell said. “It’s going to allow us to put in some cameras and pretty much cover the whole school, so that will help us with some safety, contact tracing and things like that.

“We are excited. We will have to do the bid process and all that for the cameras. It’s going to be good. We have a camera system, but it’s kind of like anytime something occurs, ‘Darn, I wish we had a camera here.’ So it’s going to help us cover the school district better.”

Attorney General Merrick B. Garland said in a release that the Department of Justice “has no greater responsibility than protecting Americans from harm.”Schools must be safe places to learn, and today’s investment of more than $125 million under the STOP School Violence Act will help ensure that they are.”

The Students, Teachers and Officers Preventing School Violence Act of 2018 gives the Justice Department the authority to provide awards directly to states, local government, Indian tribes and public agencies, such as school districts and law enforcement agencies, to improve security on school grounds through evidence-based school safety programs. It also provides grants to ensure a positive school climate by helping students and teachers recognize, respond quickly to and help prevent acts of violence.

Some clouds in the morning will give way to mainly sunny skies for the afternoon. High 44F. Winds light and variable.