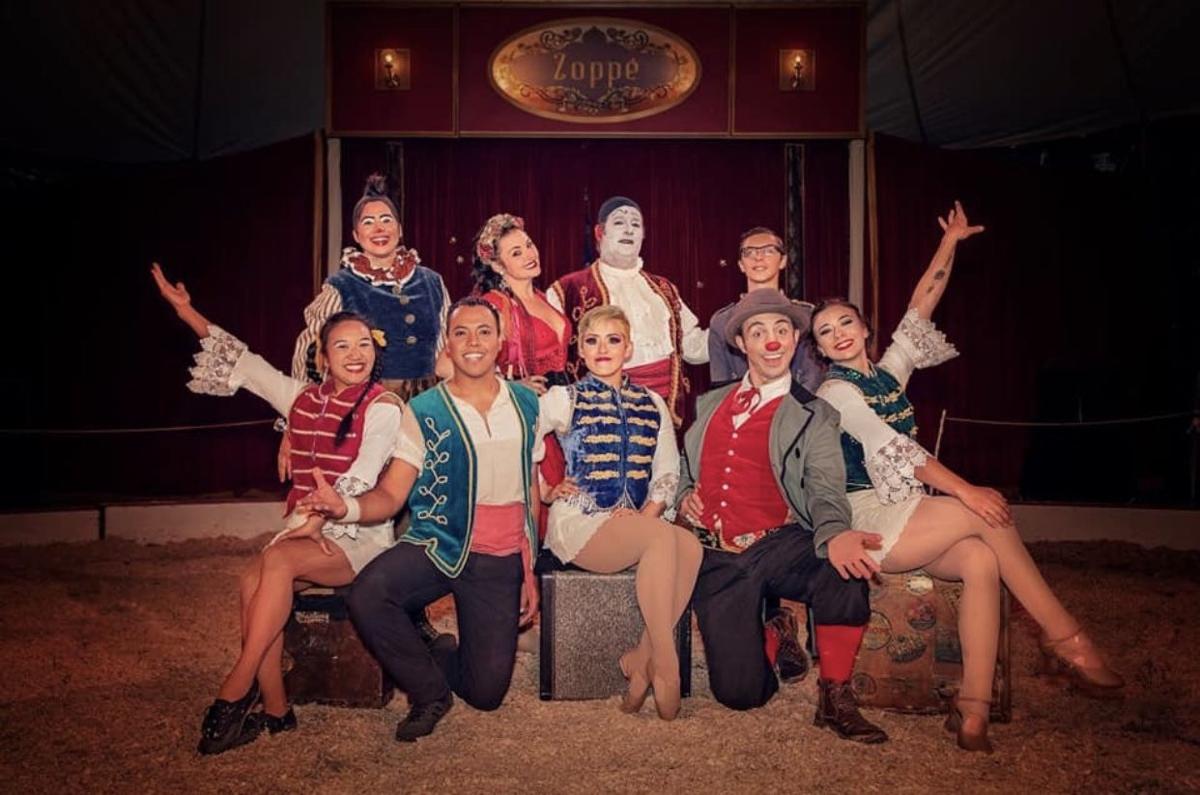 The Piccolo Zoppè family circus will perform in Arkansas for the first time in 20 years during QuitmanFest 2020. The group originally formed in 1842 in Italy. 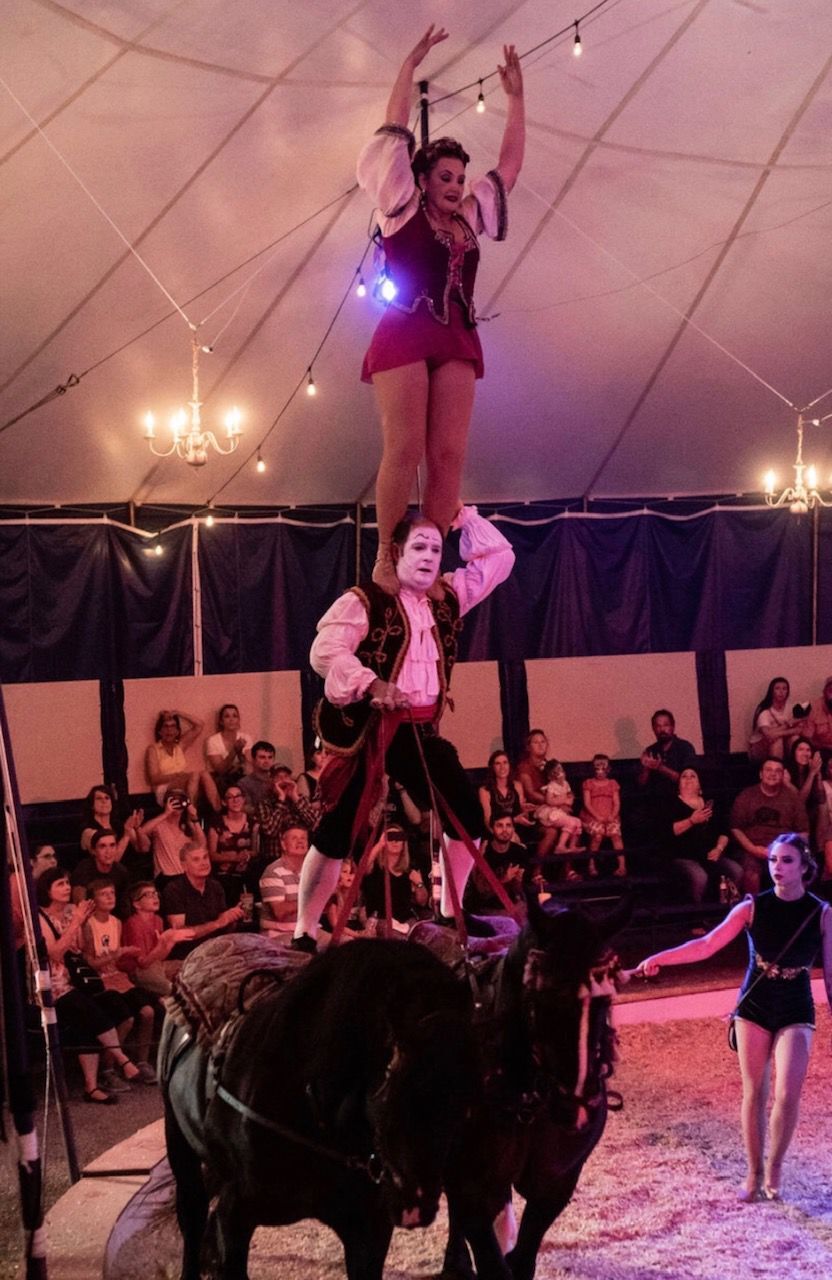 The Piccolo Zoppè family circus will perform in Arkansas for the first time in 20 years during QuitmanFest 2020. The group originally formed in 1842 in Italy.

The Piccolo Zoppè family circus will perform in Arkansas for the first time in 20 years during the annual QuitmanFest event this weekend.

The Piccolo Zoppè family circus dates back to a love story between a young French street performer (Napoline Zoppè) and an equestrian ballerina. The French clown and Ermenegilda fled to Italy together in 1842, where they ultimately founded the long-standing family circus.

Alberto Zoppè, who was one of Napoline’s great-great-grandchildren, inherited the circus and was eventually asked to travel to the United States to perform in “The Greatest Show on Earth.” Knowing he could not leave his family behind at the time during hardships his family faced, Alberto struck a deal with John Ringling North of Ringling Brothers to move to America in exchange for one of the well-known circus’ elephants. Ringling North agreed to sell the Zoppè family a giant elephant for $300, and Alberto moved to America and started his own family, his daughter Tosca Zoppè said. The elephant allowed the family to continue their circus shows in Italy as well.

Tosca said she is excited to bring her family’s traditional, theatrical European Circus performance back to Arkansas. The equestrian ballerina has lived in Springhill for nearly 33 years and said she never expected to host her family’s show so close to home, noting the family typically performs out of state.

“We’ve all been going through a real difficult time [with the COVID-19 pandemic]. I think being able to engage with live entertainment right now is important,” Tosca told the Log Cabin Democrat. “What’s different about our circus is people feel every emotion. It’s not just for kids. We make people laugh; we make people cry – it’s a beautiful connection. When you come to our show, you become part of our family.”

Tosca said she hopes this performance will be the first of many in Arkansas.

“We’ve been pursuing trying to do things here,” she said. “This will be the first of hopefully many. We have a treasure we’d like to share.”

The performance is a bit different from what most people would think of when they hear “circus,” Tosca said, noting her family puts on a theatrical performance.

Due to social-distancing guidelines, each performance will be limited to 300. Tickets are $10 for children and $12 for adults and can be purchased either at the door or beforehand by calling QuitmanFest organizer Tonia Mauldin Shue at 501-250-6386 or by stopping by Quitman City Hall.

QuitmanFest and the circus performances will be held at 100 Sports Complex in Quitman.

QuitmanFest 2020 officially kicks off Saturday with a 5K run, followed by a fun run. The event will also feature a car show, Baggo tournament, wheelbarrow races, a petting zoo and more. Vendor booths will also be onsite.

Attendees are required to wear masks at circus performances and also at other events included during QutimanFest 2020.

“We have plenty of space to accommodate social distancing. However, masks are required to go to the circus until you are seated and all groups are seated away from others,” Mauldin Shue said. “We have many activities going on throughout the day and there is something for everyone and all ages – car show, Baggo tournament, [a] band, food trucks, vendor booths, carnival games, pony rides, the circus and free inflatables for those under 12!”

Staff writer Marisa Hicks can be reached at mhicks@thecabin.net.

A mix of clouds and sun in the morning followed by cloudy skies during the afternoon. High around 45F. Winds E at 5 to 10 mph.