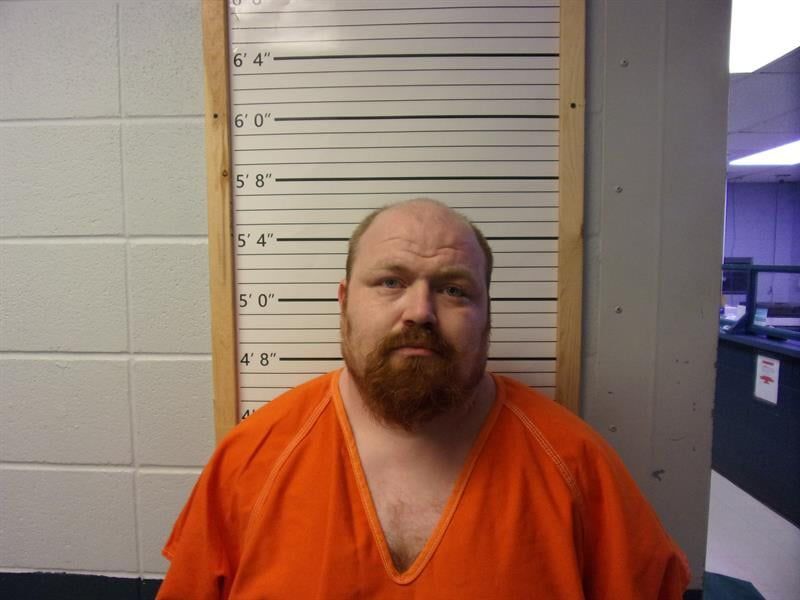 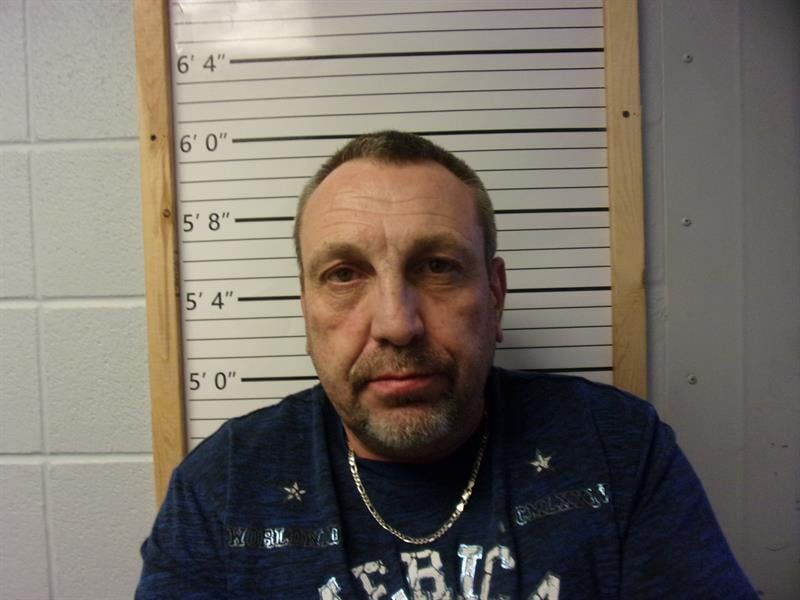 Last Thursday, the Cleburne County Sheriff’s Office released information from a March 25 drug bust. A 53-year-old Searcy resident reportedly found with 1.24 pounds of methamphetamine in a hotel in Heber Springs has been arrested and charged with drug trafficking.

Gary Lee Henson was taken to the Cleburne County Detention Center on March 25 with a $100,000 bond. According to the Cleburne County Sheriff’s Department, he is charged with class Y felony trafficking a controlled substance, methamphetamine; class B felony possession of drug paraphernalia; two counts of class D felony possession of drug paraphernalia; class B felony maintaining drug premises within 1,000 feet of a certified drug-free zone; and class C felony unlawful use of a communication device. He also has been charged as a habitual offender.

According the sheriff’s department, it and Heber Springs Police Department were informed last September that Henson was “trafficking large amounts of methamphetamine into the Heber Springs area for distribution.”

The law enforcement agencies reportedly were told that Henson would distribute the drugs from hotels and other locations in Heber Springs. They, along with 16th Judicial District drug task force agents, investigated the allegations for months before executing a search warrant March 25 at a hotel room Henson was using, where they found the 1.24 pounds of meth, valued at $37,000, drug paraphernalia and close to $10,000 in cash “believed to be gained from illicit drug sales,” the sheriff’s department said.

Also arrested March 25 was Thomas David Farris Jr., 34, of Heber Springs, believed to be a co-conspirator in trafficking meth into the city. During a search of his residence with assistance from the Stone County and Izard County sheriff’s offices, 22 grams of crystal meth reportedly was found along with drug paraphernalia.

Why: Drug charges, including class Y felony trafficking charge against Henson, who was reportedly found with 1.24 pounds of methamphetamine

Sunshine to start, then a few afternoon clouds. High around 80F. Winds light and variable.

Cloudy. A stray shower or thunderstorm is possible. Low 52F. Winds NE at 5 to 10 mph.

Overcast. A stray shower or thunderstorm is possible. High near 65F. Winds NE at 5 to 10 mph.