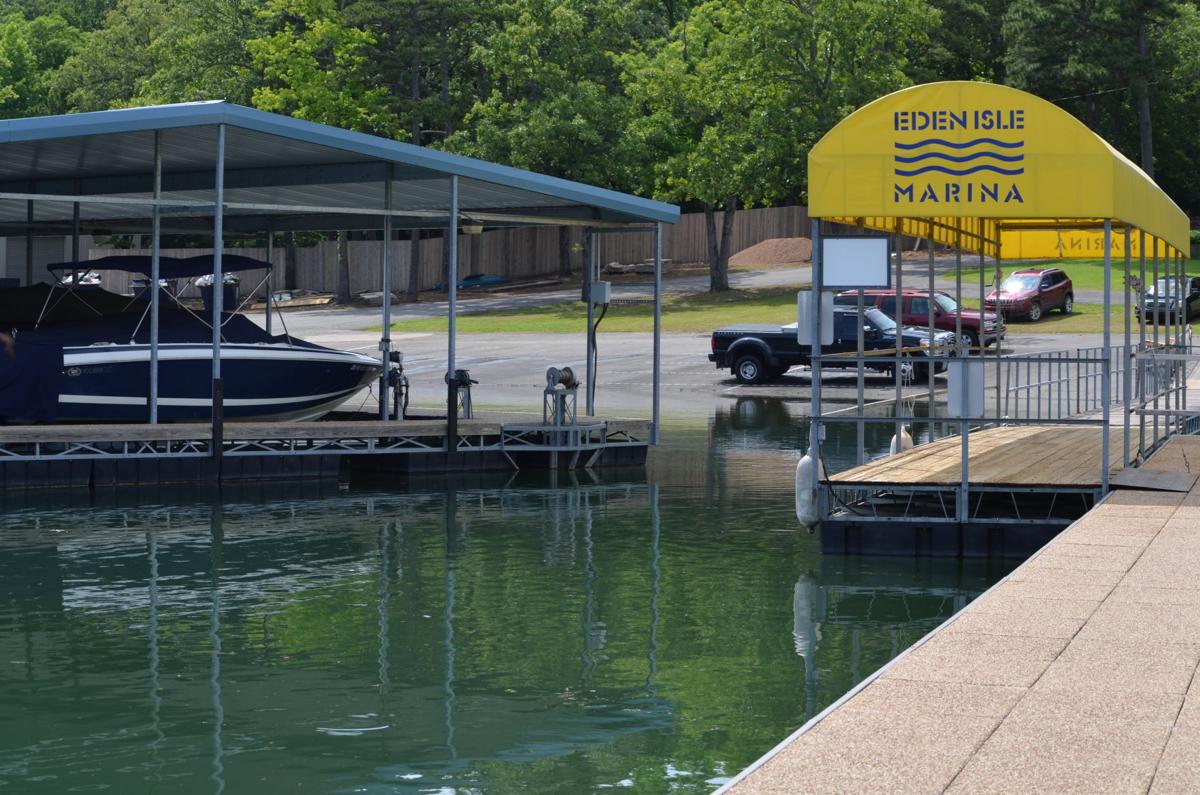 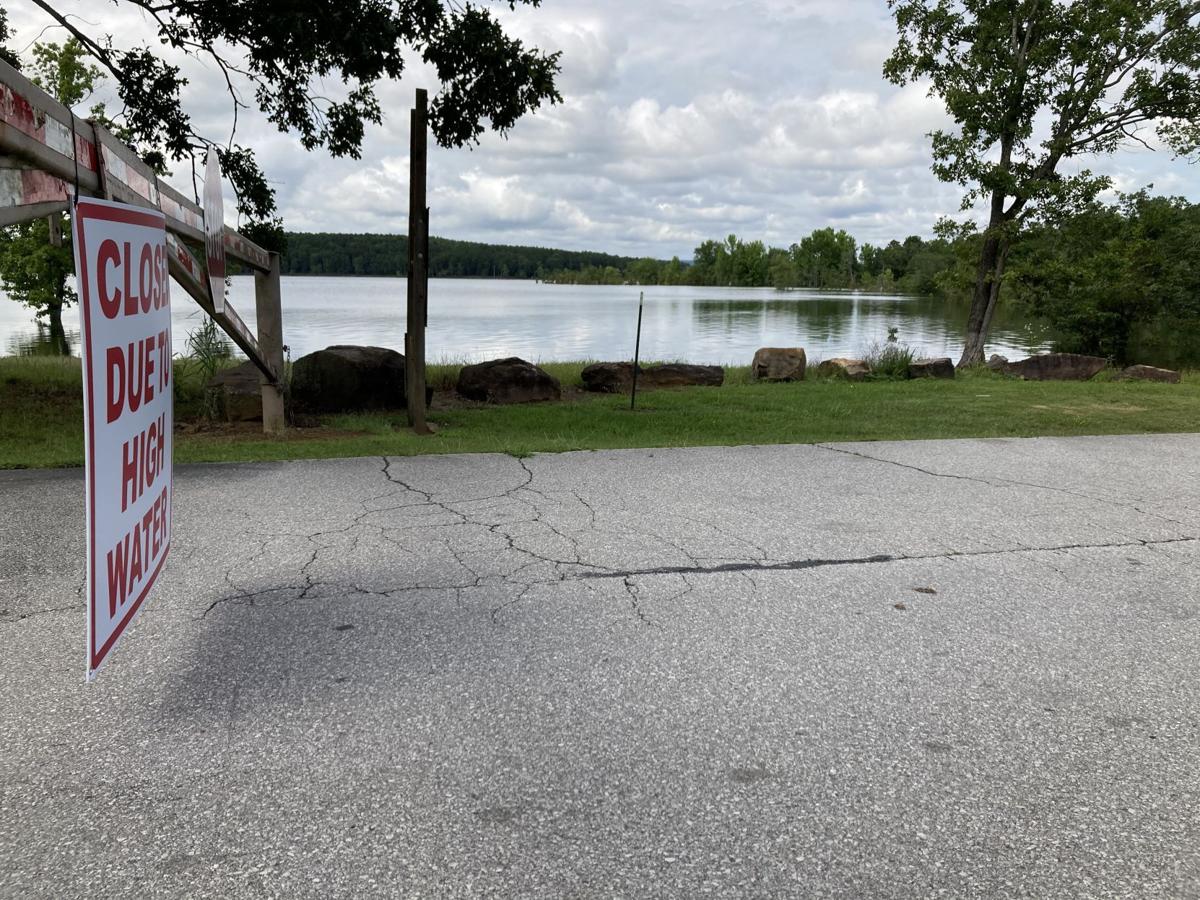 If the first part of the year is any indicator, it is going to be a busy summer for first-responders in and around the Heber Springs and Greers Ferry Lake area.

At approximately 7:50 a.m. Saturday morning Heber Fire Boat 1, along with four members of the Dive Team, were dispatched to a reported boating accident near the area of Bay Shore Drive Upon arrival two people were found to be on board of a vessel that had struck the shoreline. One person was flown by Survival Flight to a trauma center and the other occupant was declared deceased on scene.

Greers Ferry Lake is about 10 feet above it’s regular level or “pool stage” and 15 feet below what is considered flood stage. High water levels closed Sandy Beach and caused a headache for marinas in the area.

“The lake is up, tourism is up. We want people to enjoy the lake and rivers and relax, but also be situationally aware,” Robitallie said.

A well fitting life-vest or personal flotation device is key to enjoying time around waterways.

Some healthcare workers refer to summer as “trauma season,” when emergency rooms start seeing an influx of patients, writes Dr. Andrew Bernard, trauma medical director at the University of Kentucky.

More people on the roadways or waterways means more accidents, but there’s also the risk of slipping and falling on boats, docks, or wet rocks around streams. Broken bones from four-wheeler wrecks or the ill-timed trampoline bounce happen, along with burns, bites, and sprains.

Anyone who has spent time listening to a police scanner can testify that tempers tend to flare when it’s hot outside.

“Gunshot wounds are the next most common injury treated in emergency departments. While the vast majority of wounds are caused by gunshots, incidents involving BB, pellet and paintball guns are common, as well,” Bernard writes.

According to the National Institute on Alcohol Abuse and Alcoholism, an s estimated 88,000 people die from alcohol-related causes each year, making alcohol the third leading preventable cause of death in the United States. “When the spirits flow at cookouts, lake trips – even just around the house – the likelihood of injury increases 450 percent,” Bernard writes.

Some clouds. A stray shower or thunderstorm is possible. Low 74F. Winds light and variable.