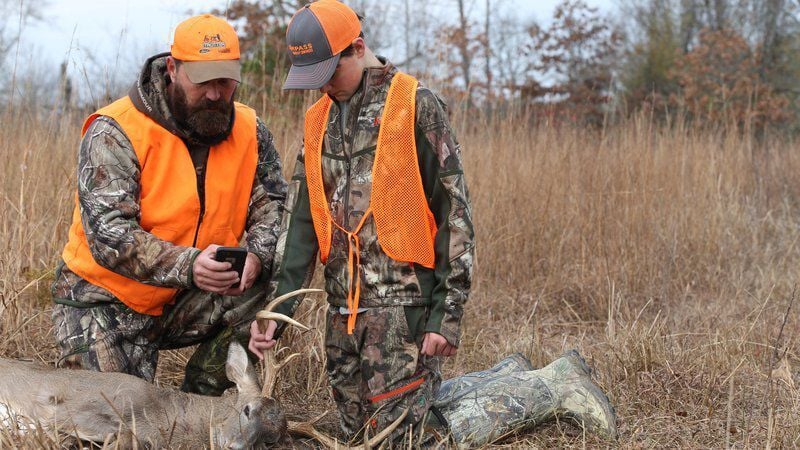 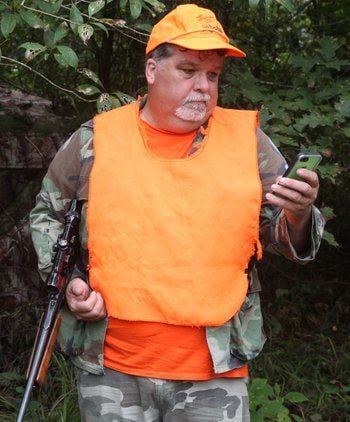 LITTLE ROCK — Earlier this year, the Commission passed a variety of new hunting regulations, including the combination of some deer zones. Many hunters heading to the woods should take a second look at an Arkansas Hunting Guidebook before heading to the woods, especially if the deer zone where they traditionally hunt ended in an “A.”

“As part of our code simplification efforts, we took a look at the deer zones to see what could be standardized between them without having a large biological impact,” Ralph Meeker, Deer Program Coordinator for the Arkansas Game and Fish Commission, said. “In some cases, we were able to combine deer zones entirely.”

checking deer as easy as a swipe of the thumb.Meeker says deer zones 1A, 4B, 5B, 6A and 8A once were part of another zone but were separated. However, most of the reasons for the previous separation have either already changed or could be remedied with a small change that would not impact the deer population.

“We combined those zones again and it is reflected in the new deer zone map available on pages 40 and 41 of the guidebook,” Meeker said. “When you check your deer, you’ll go by those new zone numbers now. We also gather county information during the deer checking process, so we’ll still get data on a smaller scale, but the change will help simplify things for the majority of deer hunters in those zones.”

Additionally, people who prefer the convenience of checking their deer on the AGFC’s mobile app, which can be done with or without a cell signal, will need to download the latest update of the app to ensure the new zones are reflected in the checking process.

“It just takes a minute if you have good reception, and it will help us keep all of the data clean so we can make the best recommendations possible for the deer and hunters of Arkansas,” Meeker said.

In addition to checking deer, the mobile app offers plenty of features for deer hunters. Weather conditions, sunrise and sunset times, deer hunting observation forms, regulations and even a rut report to keep hunters up-to-date with the latest news about Arkansas’s deer season are available.

Anglers, waterfowl hunters and other outdoor enthusiasts also will find many sections of the app useful in their outdoor activities.

Sunshine and some clouds. High 56F. Winds light and variable.

Partly cloudy in the morning followed by scattered thunderstorms in the afternoon. High 56F. Winds SSE at 5 to 10 mph. Chance of rain 50%.