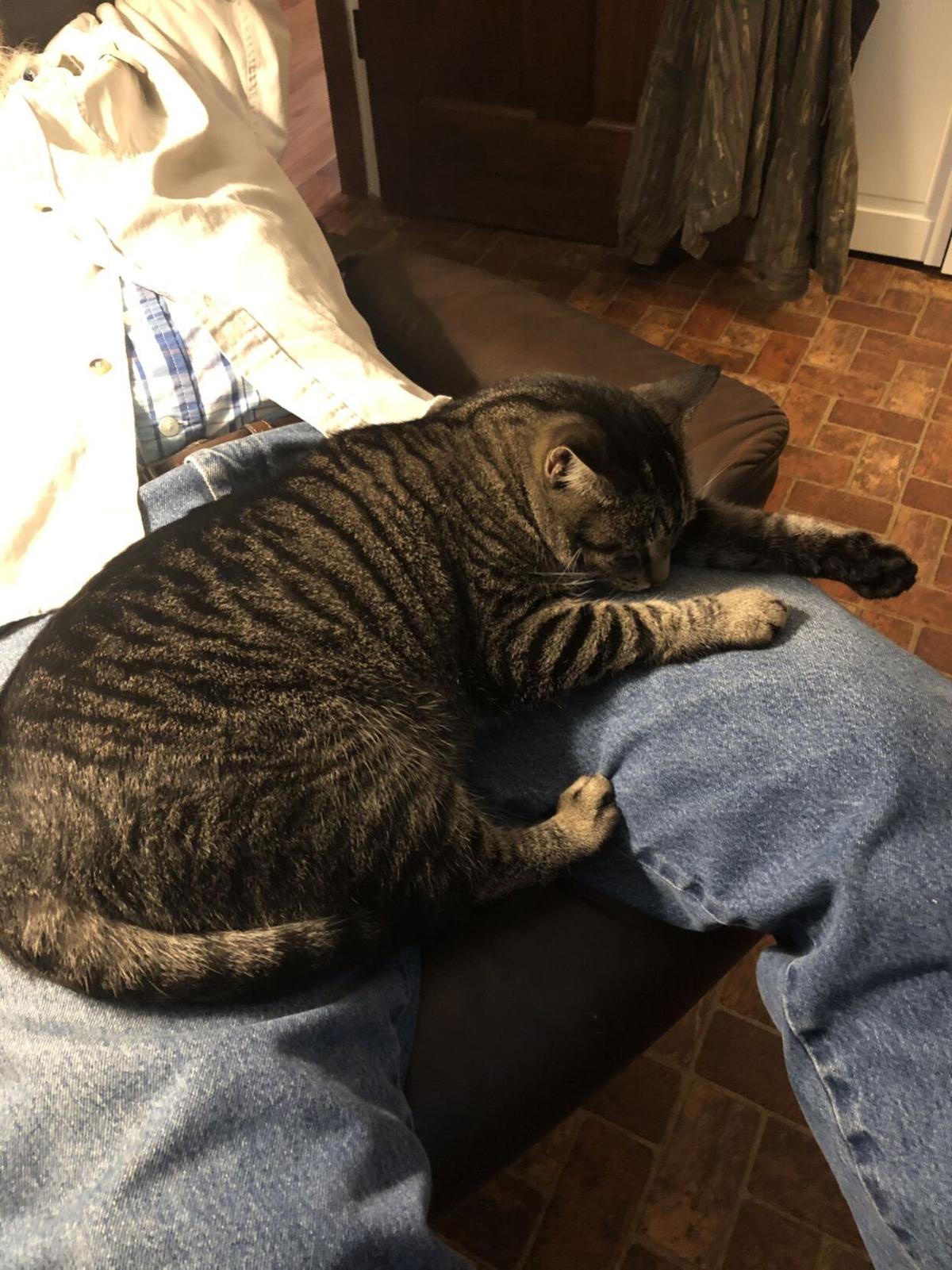 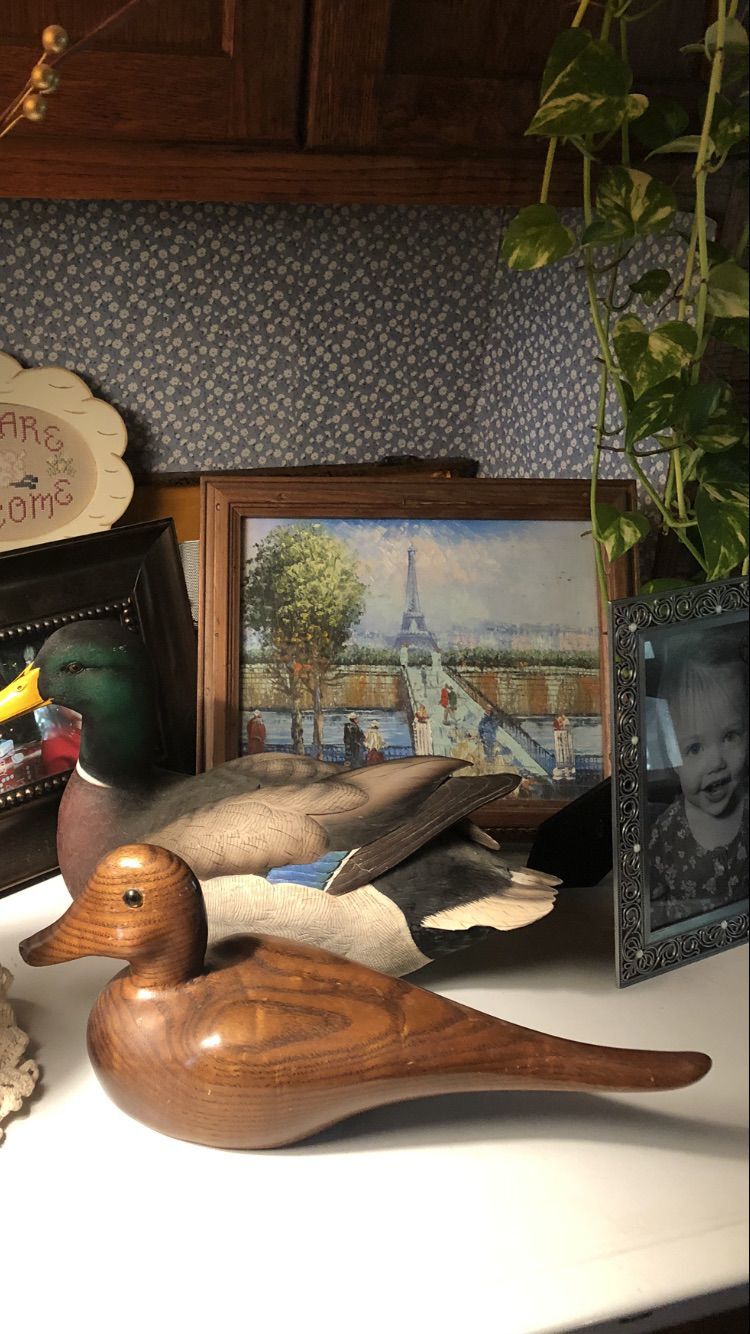 As Fall heads toward cold weather the Old Couple and I spend more time inside, especially after lunch. They try to get their farm chores done earlier in the day. I’m guessing it’s the same for other older people. 2020 has been such an unpredictable year that momentum seems to dwindle as the day moves on. The Old Couple aren’t afraid of the future, but they don’t like to be totally in the dark about the outside world. They check the News, read some emails and newspapers, and continue with their morning’s work. But now here we are on an afternoon when we have settled into a slower pace. The Old Woman started a wood fire, and the Old Man went to feed the old horse. It’s the time of the day for some reminiscing of the past.

The Old Woman had been dusting some knickknacks in the living room when she came to the Old Man’s wooden carved duck. It has a special place that it has had for many years now. She remembered the Old Man enjoying hunting ducks in his earlier years. He had a close call though when his boat turned over in the cold waters. This accident and the fact that ducks had been scarce in their usual hunting area caused an end to his hunting. The Old Woman wasn’t too sad about this because she couldn’t understand men getting up at the early hours of the day, driving to the duck woods, standing in the icy water calling ducks, and returning home with a few ducks that didn’t have a lot of meat on them!! It seemed like a wasted morning, but the Old Man probably misses some camaraderie.

As the Old Woman stared at that wooden duck and sat by the fire, she shared a day many years ago. She and her younger daughter had been to Little Rock for a bit of shopping. They always loved the opportunity to do early Christmas purchases. On the way home the Old Woman decided to take a different route home. Her younger daughter knew this might get to be a worrisome trip. The Old Woman had been lost on many a back road with her! It may be because the Old Woman has a bit of dyslexia, or either her imagination takes her totally out of reality!! (Of course this trip was before GPS and cell phones!)

The country road they took wound its way down to the Little Red River. In the fall the leaves were blowing in little circles covering the the road. The Old Woman told of their enjoying new territory especially with the fall foliage of the hills. When they came to a small town she must have taken a wrong turn because they came across a carver’s shop that the woman and her daughter weren’t familiar with. Of course since both of them loved art they stopped. They found hand carved items of all kinds – animals, birds, and cedar chests. The carver invited them in to see his art, and they stayed for quite a while. A wooden duck caught their eyes, and they knew they had found the perfect Christmas gift for the Old Man. Years later they returned to this same carver to order a cedar chest for the older daughter. The old carver helped them find the right direction to their home that day, and they headed back excited about their special ‘find.’

The Old Man loved the wooden duck and added it to his collection. I think he thought it was the best duck carving that he had ever seen. The Old Woman has lots of dusting of ducks now and wonders how the collection has grown this large through the years! The memory of the wooden duck from that carver’s shop has a special place in her mind and remembering getting lost on a country road that particular Fall puts a smile on the Old Woman’s face.

Sunshine and a few afternoon clouds. High near 80F. Winds light and variable.

Cloudy. A stray shower or thunderstorm is possible. Low 52F. Winds NE at 5 to 10 mph.

Cloudy skies. A stray shower or thunderstorm is possible. High near 65F. Winds NE at 5 to 10 mph.