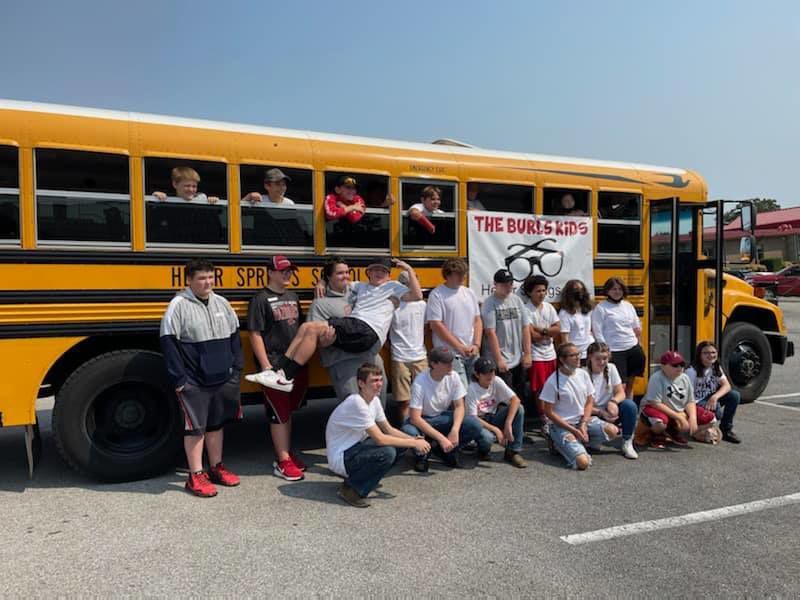 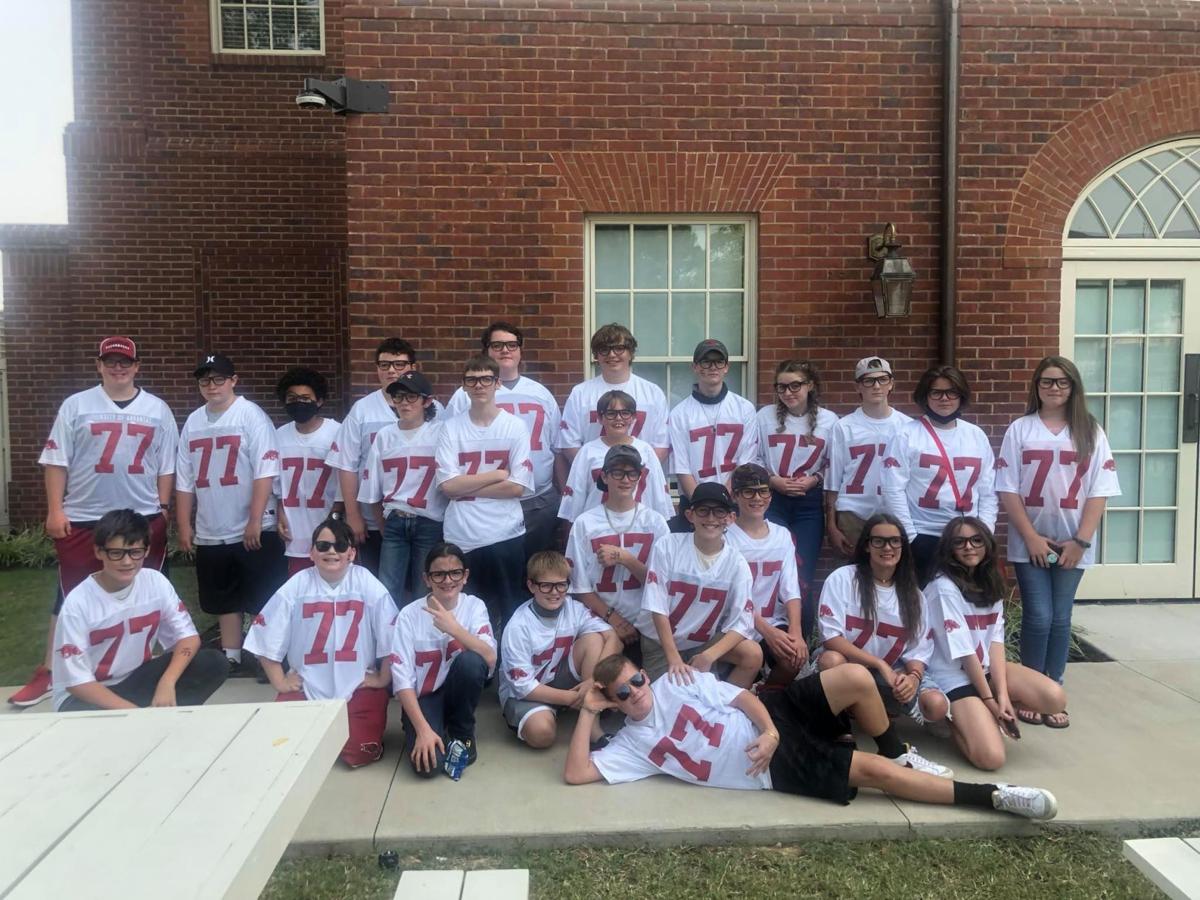 These students were able to walk out onto the field before the game, be given spending money, and have a special recognition during the game.

One of the most inspiring stories in Razorback history, Burlsworth joined the Razorbacks in 1994 as a walk-on. Following a redshirt year, he earned a scholarship with his work ethic in the weight room. After serving as a backup guard for the 1995 SEC Western Division champions, he earned a starting position in the spring of ’96 and never yielded it. He went on to start 34 consecutive games, concluding with the Florida Citrus Bowl on Jan. 1, 1999.

Burlsworth was an All-SEC offensive guard in 1997. In 1998 he not only earned all-conference honors, but was named a first-team All-American by The Football News. He was the leader of an offensive line that helped the Razorback offense score more points than it had since 1970 and produce more yards than it had since the 1989 season.

In the classroom, Burlsworth was equally astounding. He earned his bachelor’s degree in marketing management in 1997 and immediately went to work on his master’s in business administration. In December 1998, Burlsworth completed his master’s requirements to become the first Razorback football player to complete a master’s degree before playing in his final game.

Burlsworth was drafted in the third round by the Indianapolis Colts, but tragically died in an automobile accident less than two weeks later. The entire state of Arkansas was stunned and head coach Houston Nutt recommended that Burlsworth’s jersey be retired. Athletics director Frank Broyles quickly agreed.

His number 77 jersey was retired by the university in 1998.

Thunderstorms in the morning followed by occasional showers in the afternoon. High 74F. Winds NNW at 10 to 15 mph. Chance of rain 80%.